Broadband serves as a rural lifeline and building block 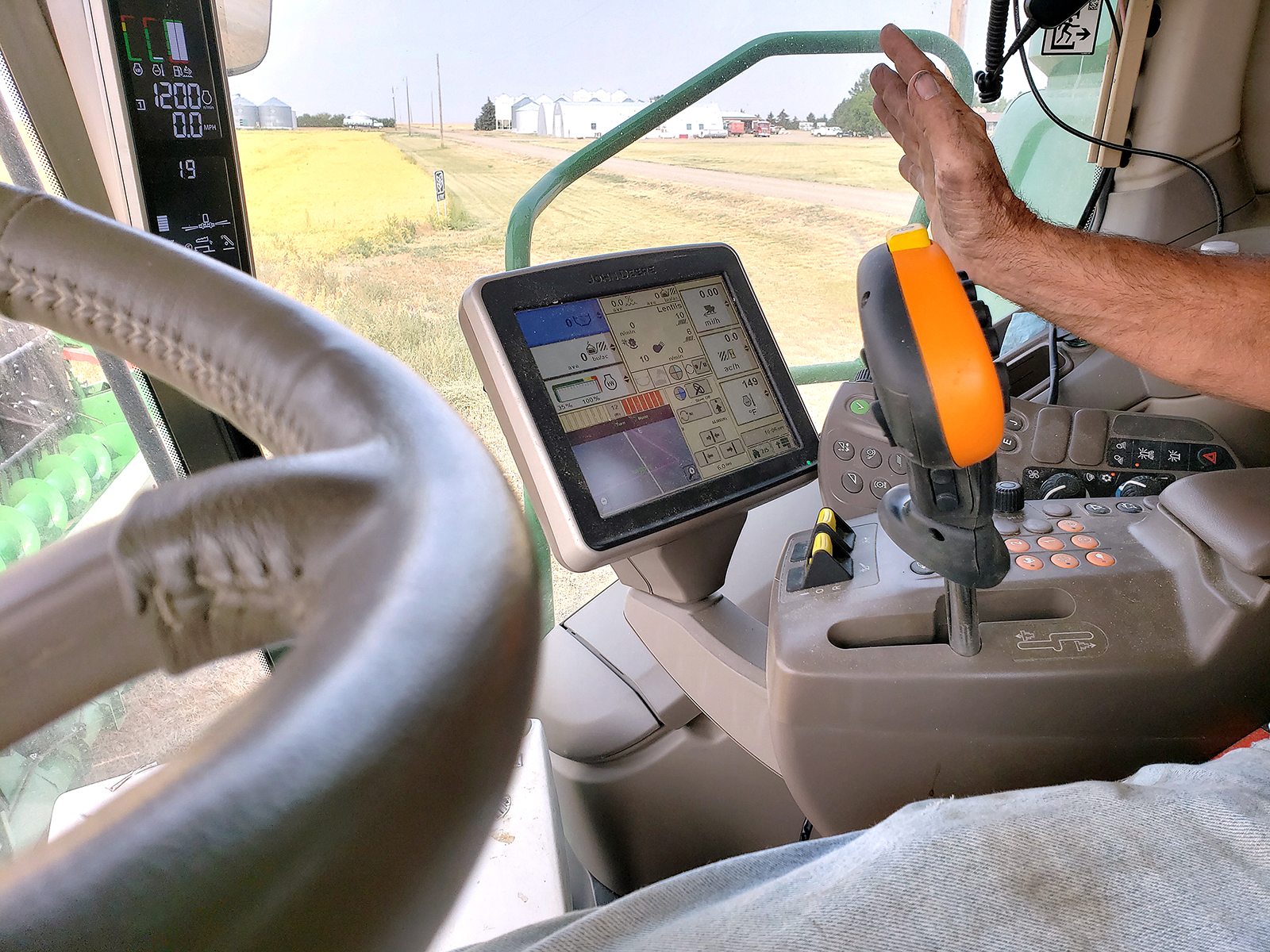 In order to filter by the "in queue" property, you need to add the Entityqueue: Queue relationship.
Without broadband, rural communities compete to attract, retain residents with an arm tied behind their backs

Lori Shaw came home to Coalstrip, Mont. from Bozeman. She was in her mid 20s — a prized demographic for rural Rosebud County, and she didn’t know what she wanted to do with herself. She started a pet care business, visiting houses and caring for animals. Within a year, business was booming and the income allowed her to start an activist movement supporting the state’s coal industry and environmentalism.

Shaw marketed her business in town on social media. Even more critically, her activism relied on social media to spread messaging statewide. But there was a drawback to life in her town of 2,300, located 30 miles from an interstate.

“Fifty percent of the time, I don’t have internet,” she said. “I’m paying for it, but I can’t get it. A lot of my clients will need me on the fly and they’ll message me and I just won’t get it until it’s too late: ‘Can you feed the horses? Can you check on my dog?’

“If it doesn’t get much better, I’m not sure how much longer I can stay.”

It’s a story playing out all over rural America, with the technology available for business, telemedicine, agriculture and ranching all limited by their ability to connect to reliable high-speed internet. The current standard for broadband access is 25 Megabits per second (Mbps) download speed and 3 Mbps upload.

“It feels like we’re the redheaded stepchild because we hear about 5G and we don’t even get 3G consistently,” said Doug Martens, a Rosebud County commissioner.

It’s a resource allocation problem. Internet service providers have to build the fiber optic lines long distances for relatively few customers and often through difficult terrain. The costs to these businesses often outweigh the benefits, and in Coalstrip’s case, as Martens said, they missed the boat.

“When our phone company was building out the lines, a lot of our citizens didn’t think they needed it,” Martens said. “It didn’t make sense to overbuild the whole city for 10 customers when most people were fine with dial-up.”

He added that commissioners had a blind spot for a long time because public buildings like county offices and schools were wired for broadband, while small businesses and residential neighborhoods have not been.

WIRE INTERNET CONNECTIONS IN THE U.S.

Internet service over the same connection as cable TV is by far the most popular type of wired internet connection for the U.S. customers, followed by D.S.L (which comes over telephone wires).

Seven states had less than 50 percent rural access to broadband in 2016, with Arizona bottoming out at 34.4 percent of the population connected.

For entrepreneurs like Shaw in a state like Montana that had 59.2 percent rural broadband, doing business means finding someone with reliable broadband to beg and borrow time in their homes or offices. Coalstrip residents have access to wireless broadband, an unreliable substitute which requires a clear line of sight between the user and the tower on a good day. No trees, no hills, nothing in the way.  It’s not a viable substitute, something the FCC has acknowledged. And it may tip the scales for people who would otherwise want to live in small, rural communities, with lower costs of living and quality of life aspects they desire.

“Our fear is that people will gravitate toward Billings, which has much more reliable service,” said Jim Atchinson, executive director of the SouthEastern Montana Development Corporation, which serves four counties including Rosebud. “If you have good connectivity and UPS, you can have a successful business in rural America. If you don’t, that’s strike two.”

Atchinson’s organization performed a survey of its client counties and found the most pressing need in this coal-centric region was reliable internet.

“A few years ago, many of us didn’t know what broadband was but now we know what we have for a town of 2,300 was a bandage,” he said. “We have numerous providers who did a lousy job for expensive fees.”

Rosebud County Commissioner Doug Martens said the need for broadband snuck up on county commissioners because of the unequal access to it.

“It flew under the radar as a problem for a long time,” he said. “We’ve just gotten to the point in the last five years to where we’re using the technology that is available in Forsyth (the county seat).”

It’s a resource question. The cost to extend fiber lines to small pockets of population are often prohibitive. The U.S. Department of Agriculture’s e-Connectivity Pilot program has allocated $600 million to expand broadband in underserved rural and tribal lands with populations of less than 20,000 residents, though the standard of service targeted through those programs is lower — 10 Mbps download and 1 Mbps upload.

Atchinson hopes to cobble together enough sources of funding to build out fiber to Coalstrip, but it’s a chicken and egg proposition.

“If we can had some more economic diversification, added about two or three dozen jobs, maybe we could get the town wired through federal grants and private business matches,” he said. “The challenge there is adding those jobs without broadband. We understand the costs but we’re going to find a way to solve that puzzle.”

The concern over rural broadband availability isn’t limited to small businesses. Agricultural work is increasingly dependent on connectivity as technology is added to traditional farm equipment.

“I was in a combine the other day and the farmer told me that it has 27 computers running it,” said Shaw, who serves as a member of the Coalstrip City Council. “Half the time when it breaks down, John Deere can fix it remotely,” if the company can read the diagnostic data that needs to be transmitted.

“Drones have become an important tool, too,” Martens said. “You can take drone flights of your fields, monitor irrigation patterns, you can send a picture of a weed you don’t know about to Monsanto or Dupont and they can get back to you with what chemical you need to treat it.”

Ranching is still all about raising animals, but technology helps.

“There’s a lot more to feeding cows than you’d expect,” Martens said. “Rationing is done online. You take blood samples from your livestock and send it off and a company gives you the ideal feed ration so you aren’t underfeeding or overfeeding them.”

To Clark, the variety of modern needs makes broadband access necessary for the health and future viability of rural communities.

“When you look at it from an economic development standpoint, businesses now, that’s what they’re looking for,” he said. “It’s a utility, it’s not a ‘nice thing to have. They’re going to go somewhere they can have reliable speed broadband.

“The same goes for people looking to move to your county. There are going to be more and more professional jobs that are allowing people to work from home some of the time. They need dependable high-speed Internet to do that, period. And students need reliable broadband at home.”

Percent of U.S. adults who say they have...