Bits and Bytes on Bitcoin and Blockchain 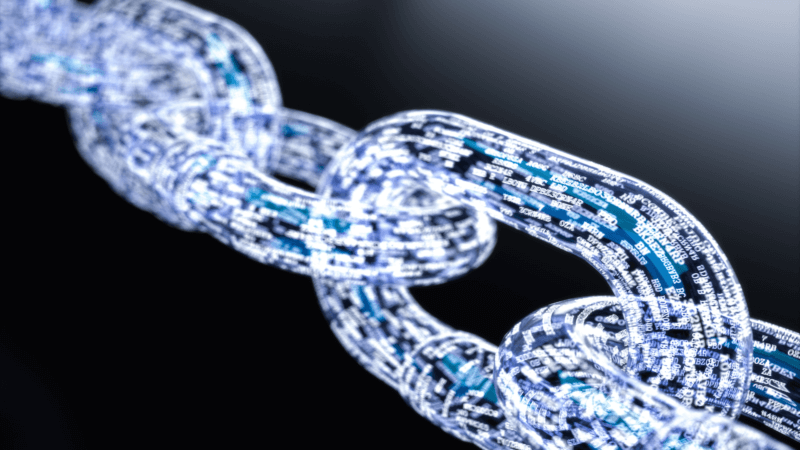 As county officials sort through the various dilemmas facing them in the wake of a ransomware attack, a first concern is usually whether to pay the hacker’s demand, usually followed by the question: “What does it take to pay the amount in Bitcoins as demanded?”

All things considered, paying in Bitcoins is easy. Converting money into the popular digital currency can be made by simply setting up an account online or through a mobile app. Criminals have enjoyed dealing in Bitcoins because it is difficult if not impossible to trace transactions when compared with all other forms of currency.

Yet, despite its dubious reputation all signs appear to support the growth of digital currency and its reliance on “blockchain” technology. So, what should counties be aware of now?

The growth of digital currency, led by Bitcoin, has been staggering with market capitalization estimated to be over $500 billion as of mid-January 2018. Unlike U.S. Treasury currency, digital currency such as Bitcoin (and there are others too) is unregulated and there are no consumer protections. Once a transaction is executed it can not be reversed.

So many ask, who owns Bitcoin? There is no single owner, and this is where blockchain technology comes in. Blockchain technology provides the system architecture for mostly anonymous participating computer networks aimed at near-instantaneous verification and accuracy of every transaction throughout the world. Its wide appeal is that it is free from government regulation (and protections), is inherently faster in processing transactions, often cheaper and is largely anonymous as far as participants are concerned.  Bitcoin has been described as a decentralized, peer-to-peer virtual currency that is used like money — it can be exchanged for traditional currencies such as the U.S. dollar, or used to purchase goods or services, usually online.

According to Fidelity, “Bitcoins are sometimes regarded as anonymous. They are stored in digital wallets — essentially electronic vaults — which can have public electronic addresses associated with them. But they aren’t necessarily linked to names, home or business addresses, or other personally identifying information. What’s more, you don’t need to give your real name or other personal information to make direct transactions on the Bitcoin blockchain; only the digital addresses of the Bitcoin wallets identify the buyer and seller.”

Today, there is much interest in investing in Bitcoins and one must be aware of its hyper-volatility of value coupled with the uncertainty of future government regulation. Many nations ban digital currency and the U.S. government has offered mixed messages but to date neither endorses or accepts digital currency.  Government agencies are increasingly worried about the implications of Bitcoin, since it can be used anonymously and is therefore a potential instrument for money laundering and other criminal activity requiring the exchange of money.

Based on where things stand today, there is no compelling reason for counties to accept Bitcoin payments. Those seeking digital payments should instead focus on more acceptable and regulated payments systems such as PayPal, Apple Pay or Google Wallet.

Blockchain and Bitcoin are related but different. Bitcoin stores details of every single transaction that ever happened in a gigantic general ledger called the blockchain, which is distributed across the internet to all the computers that produce Bitcoin.

There are many more potential applications using blockchain technology. It is essentially a virtual database that does not store information at a single computer server or physical location, compared with traditional information databases. Instead, a blockchain is hosted by all of the participating computers across the network that store the information. This allows for publicly available and readily verifiable information.

Interest in blockchain technology is growing among state and local governments as a means toward greater and safer database management. Blockchain can be viewed as the missing link for dramatically securing our information databases and tracking the movement of physical assets and multiple transactions at speeds unimagined just a few short years ago.

Unlike the speculative nation of Bitcoin, blockchain technology is expected to grow dramatically. Some upcoming uses may include digital identity management, more secure cloud storage through non-centralized distributed networks, inventory control, secure records, electronic voting and purchasing. It also has the potential for revolutionizing how we sign and manage contracts.  Stay tuned as we are just now beginning to see the many applications that can and will benefit from this new technology.

Shark writes for the National Association of Counties serving as a senior advisor for technology leadership. He also serves as the executive director for the Public Technology Institute and is an associate professor at the Schar School of Policy & Government, George Mason University in Fairfax Va. 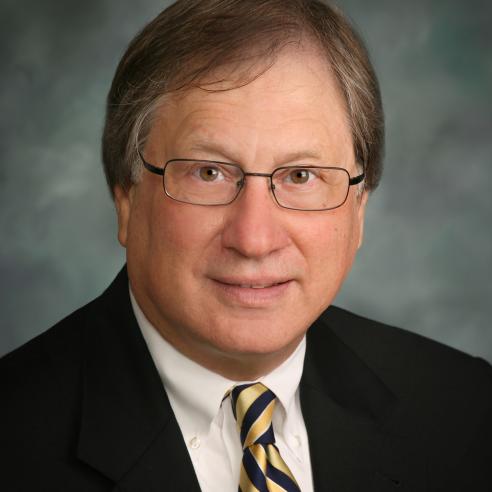