Beyond books: Librarians on front line of opioid crisis 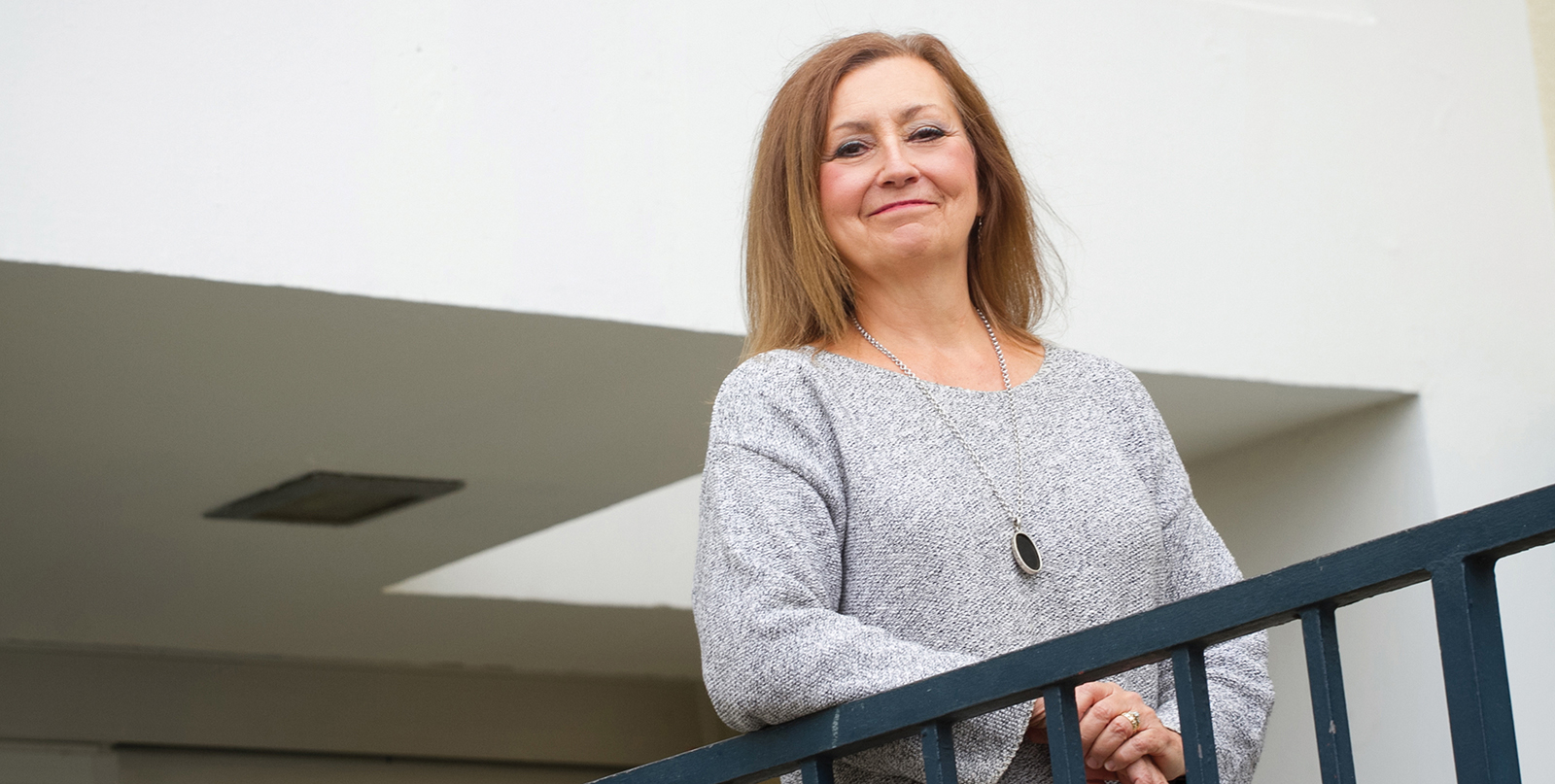 Humboldt County, Calif. librarian Kitty Yancheff was recognized by the Board of Supervisors for her efforts last year, when she revived a man who had overdosed on drugs at the library. Photo courtesy of Humboldt County

County librarians are finding themselves responsible for responding to overdoses

Last August, librarian Kitty Yancheff, public service division manager at Humboldt County’s main library in Eureka, Calif. revived a man who had overdosed one afternoon while sitting at a computer table at the library.  She noticed he was slumped over, sweating heavily, his lips turning blue. While another staff member called 911, Yancheff injected naloxone into the man’s thigh. She gave him a second dose in his arm.

The library staff had recently been trained by the Humboldt County Department of Health and Human Services on how to use naloxone or Narcan, which revives someone who has overdosed on opioids. The library was stocked with the antidote.

Librarians on the front lines

Most of the first responders in the opioid epidemic are sheriff’s deputies or emergency medical technicians with fire departments. However, with surging opioid use claiming the lives of thousands across the country, unlikely county employees — librarians like Kitty Yancheff — are stepping up to help deal with the overdose crisis.

Public libraries have become a magnet of sorts for people with drug problems, often for the same reasons anyone visits libraries — because they’re free, open to the public and generally welcome people to stick around and stay awhile.

Opioid overdoses are now the leading cause of death for Americans under age 50. Drugs killed 52,404 in 2015 and likely topped 59,000 in 2016, the largest annual jump ever recorded in the United States.

‘We want to be ready’

“Basically, we’re a public place, we have a lot of different people come in,” said Liz Sollis, a spokeswoman for the county’s library system. “A lot of people are struggling with opioids — they may have moved from dependency to addiction and they can experience an unintentional overdose. Our priority is the people we serve.”

“We haven’t had it [drug overdoses at the library] happen, but we want to be ready,” Sollis said, noting that Utah “ranks high” among states with an opioid problem. The Centers for Disease Control ranks Utah seventh in the nation for drug overdoses.

About 50 management employees at the Salt Lake County library system were trained in May on how to administer Narcan (which comes in both sprays or injections). Hundreds of other library employees who work in the county’s libraries were also trained, by watching an instructional video, and learned how to recognize the signs of someone on opioids. Sollis noted that administering the antidote is not a job requirement.

“Training county library staff to respond to an opioid overdose and to help them save lives is the right thing to do,” said Salt Lake County Library Director Jim Cooper. “We are a neighbor in most communities, and neighbors look out for each other.”

Although no one has overdosed on drugs at Salt Lake County’s libraries, drug overdoses — sometimes fatal ones — are happening at many public libraries across the country. A 25-year-old homeless man died in February of a drug overdose in the restroom at the Central Library in Denver.

Having rules about restroom use and security in place can be a deterrent, according to Steve Albrecht, author of Library Security: Better Communication, Safer Facilities. He recommends adding security cameras just outside of a library restroom, along with a sign noting that the location is under surveillance. Some libraries lock their restroom doors and require identification to use it.

At a Philadelphia branch library, where people had overdosed on drugs, volunteers now sit outside and notify security if someone is in the restroom longer than five minutes.

As a result of the fatal overdose in February, the library in Denver stocked 12 Narcan kits and more than 60 staff members have been trained on how to administer the drug; since February, the staff has had to use Narcan nine times.

Denver librarians placed 262 calls to 911 last year for overdoses as well as for trespassing and disturbances. The number of calls to 911 were up 30 percent from 2015, the library reported.

The Denver library is taking measures to combat the problems, including adding more security cameras and regular patrols by police. As a result of an increased police presence, there have been 44 arrests at the library from January to May, a 33 percent increase from last year, the library reported.

“Our work with the Denver Police Department…is beginning to pay off,” chief librarian Michelle Jeske said in a statement. “We are seeing positive changes that are making our facilities safer for all as we expand our efforts. We have more work to do and we’re confident we’re on the right track.”

Like Salt Lake County, the library hired its first social worker two years ago and since then has hired another, as well as three “peer navigators” to help connect library patrons with social service providers. A peer navigator draws from his or her experience to help a person with mental illness.

The American Library Association is working to create a guide for librarians on how to recognize opioid use and how to address it.