Be the Heliotropic Effect 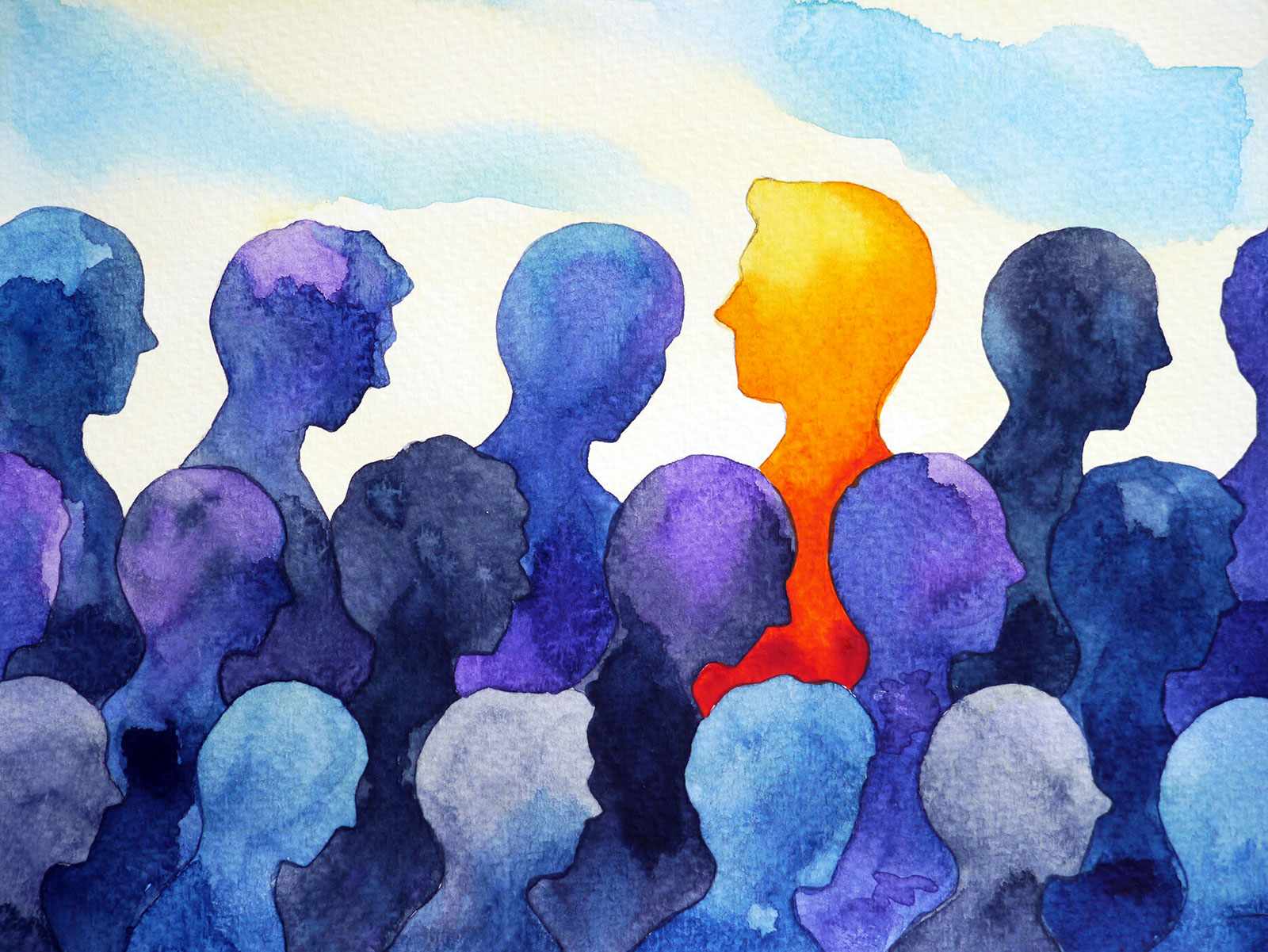 How well do you remember your middle school biology class? Whether you’re reminiscing fondly right now about an amazing experience or starting to get a minor panic attack over the possibility of a pop quiz, we’re sure you’ll remember the heliotropic effect and its power and importance.

The heliotropic effect is about energy. It’s easiest to understand and to (literally) see when the plant on your windowsill moves toward the sun — toward life-giving energy. That movement is the heliotropic effect (also referred to as phototropism) and its power is visible in all living things.

Like plants, people gravitate toward energy-giving sources. Think about the relationships you have. Like everyone, I suspect some people who come to mind right now drain your energy, but there are others with whom you feel great and energized. Those people are positive energizers. Like the sun to the plant on your windowsill, they’re a great example of the heliotropic effect — the energizing effect they have on you.

Are you a positive energizer? Do you make everyone around you better? Do you create a heliotropic effect? An interesting example of someone who does is Shane Battier. If you’re a basketball fan, you may know the name. He became known while playing at Duke University and from an NBA career spanning 2001 to 2014. His name, however, isn’t among the most famous in basketball, but the reason Shane is so important is because he’s an energizer.

In a New York Times article, Michael Lewis described Battier as “the No-Stats All-Star.” It’s noted in the article that “his conventional statistics are unremarkable: he doesn’t score many points, snag many rebounds, block many shots, steal many balls or dish out many assists.” So, what makes him an all-star? Basketball insiders would point you to the “plus-minus” score, which measures the difference in the score when a player is on the court.

Good players are noted to have a plus-minus score of +3. This means that while that good player is on the court, the player’s team scores three more points than the opponent’s team. Battier’s plus-minus score is +10! When he’s on the court (or on your team), he makes everyone better. He’s an energizer, and it’s not by accident. In a separate article, Shane noted that it’s his modus operandi: “That’s all I try to do. That’s my mindset: I want my plus-minus to be up as high as possible. I take pride in that.”

You’re either life-giving or life-draining to those around you. It’s probably a good bet that most, if not all, of the great leaders in your life have been positive energizers. Thinking of this conjures thoughts of the German writer Johann Wolfgang von Goethe. He wrote:

“I have come to the frightening conclusion that I am the decisive element. It is my personal approach that creates the climate. It is my daily mood that makes the weather. I possess tremendous power to make life miserable or joyous. I can be a tool of torture or an instrument of inspiration, I can humiliate or humor, hurt or heal. In all situations, it is my response that decides whether a crisis is escalated or de-escalated, and a person is humanized or de-humanized. If we treat people as they are, we make them worse. If we treat people as they ought to be, we help them become what they are capable of becoming.” 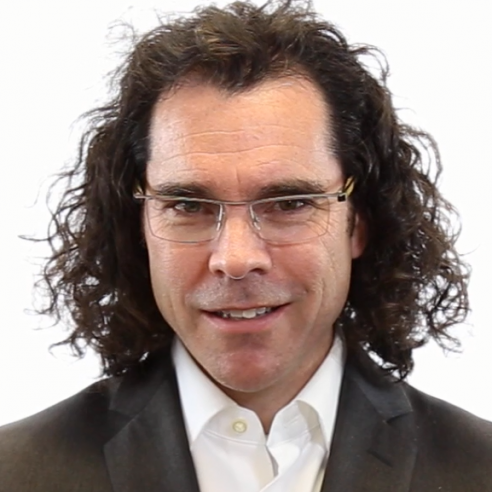