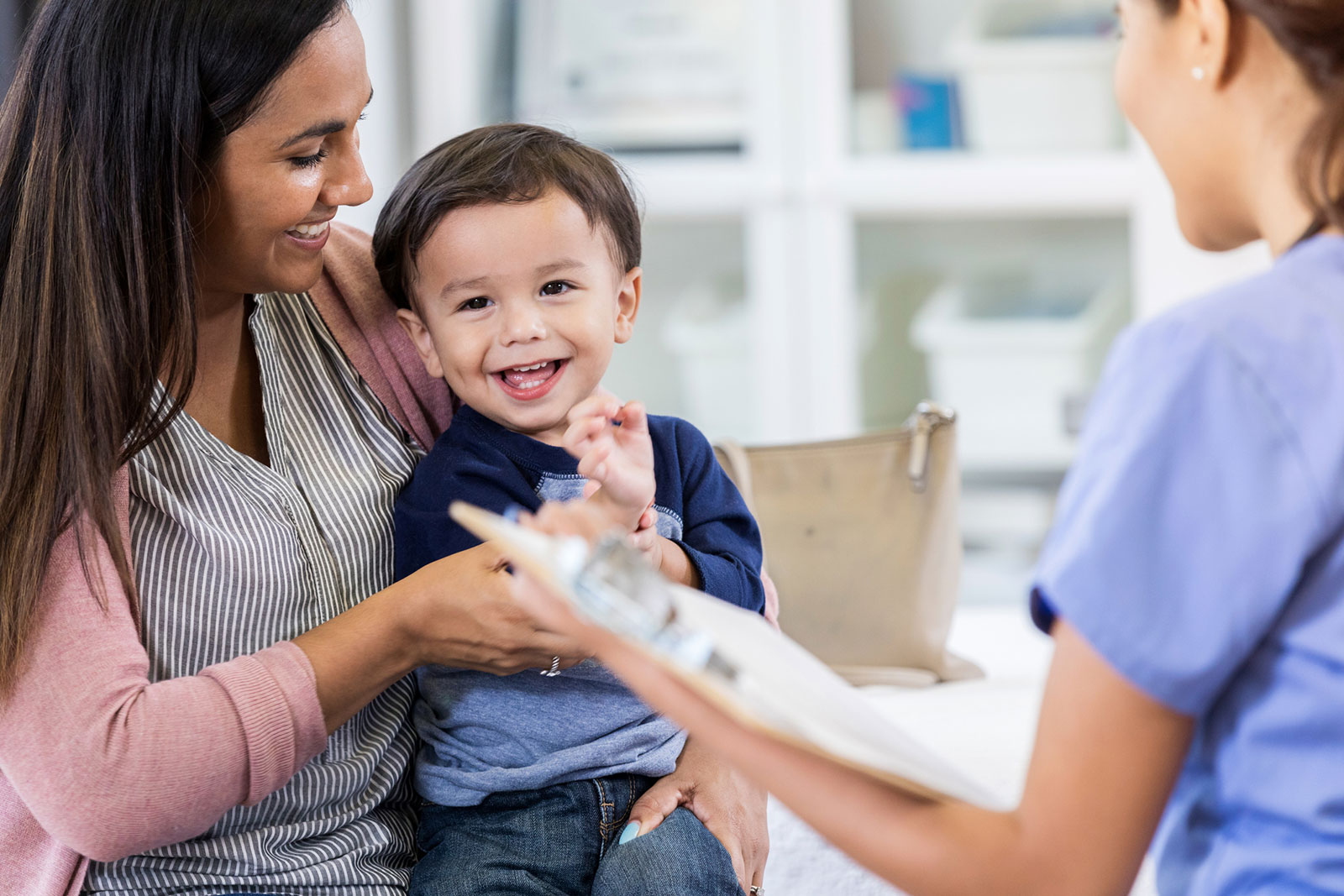 In order to filter by the "in queue" property, you need to add the Entityqueue: Queue relationship.
On June 27, the U.S. Senate advanced legislation reauthorizing TANF through FY 2019, following passage of the measure in the U.S. House The TANF reauthorization bill now heads to President Trump for his signature Counties contribute significant funding & resources to TANF program administration

On June 27, the U.S. Senate cleared bipartisan legislation to reauthorize the Temporary Assistance for Needy Families (TANF) program, a federal cash assistance program for low-income families with children. The bill, (H.R. 2940), which passed the U.S. House of Representatives in June 2019, would extend the program through the end of FY 2019 on September 30, 2019 at current funding levels of $16.5 billion in block grants to states. Consideration of the TANF reauthorization measure follows a short-term extension through June 30 that was enacted following the January 2019 government shutdown.

Administered by the U.S. Department of Health and Human Services (HHS), TANF is a federal entitlement program providing federal funding to states, tribes and territories for a wide range of benefits, services and activities to address both the effects and the root causes of poverty. While TANF is primarily a partnership between the federal government and states, ten states share TANF administration with county agencies. In these states, which collectively account for 51 percent of all TANF recipients, counties contribute significant local funds to the administrative and supplemental costs of running the program.

Having been approved in both chambers of Congress, the proposal now goes to President Trump for his signature. NACo will continue to monitor efforts to reauthorize the TANF program.