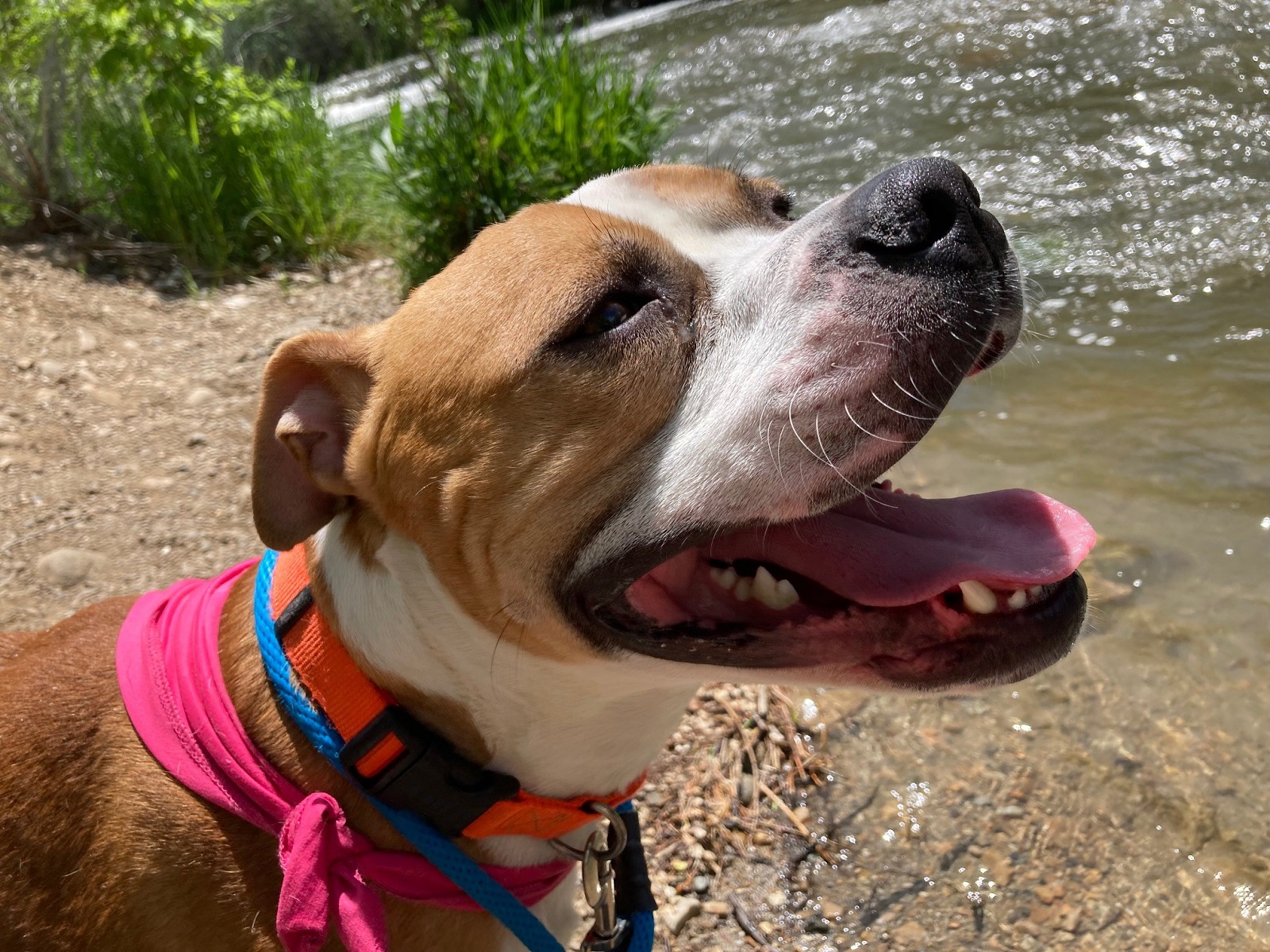 The animal shelter at Salt Lake County, Utah is a lot like other county animal shelters — a place where county employees are trying find homes for the animals who they care for. A successful program they started just before the pandemic has helped attract volunteers and also “lets dogs be dogs,” said Callista Pearson, communications manager for the shelter. They call their program “Hounds Around Town,” and it matches up trained volunteers with pups who they take out to get exercise and playtime.

One of the employees, who is the shelter’s foster coordinator, came up with the idea after attending a workshop that promoted getting dogs out of the shelter for “off-site adventures,” Pearson said.

Salt Lake County is the 2022 NACo Achievement Award Best in Category winner in the Volunteers category.

“The goal of the program is just to get dogs out of the shelter and let them have a few hours of pure dog bliss,” she said. “You know, they don’t get that when they’re in the shelter. They’re stuck in, you know, their little kennels. And they have to wait for a volunteer or staff member to take them out. And that doesn’t always get to happen every day, you know, having this opportunity to go out and be a dog.”

Hounds Around Town also makes the volunteers feel good, she said. “I mean, who wouldn’t feel good taking a dog out, having them have a great day, giving them a treat?” Taking the dogs out also improves their kennel behavior, “which is one of our main goals,” she said.

Although the people who volunteer for the program are from every demographic, it has “really taken off with college kids and people who can’t have pets in their homes,” Pearson noted. “There are a lot of people out there who can’t have pets in their homes or who can’t afford to have a pet in their apartment, and they really miss having a pet. We find them to be some of our most faithful Hounds Around Town volunteers.”

Volunteers go through training and sign a waiver before taking dogs out; they’re given a backpack with a leash, bandana and other items. Dogs wear color-coded collars that show their temperament (green, orange and red). Most people walk the dogs with green and orange collars; red-collared dogs go with highly experienced volunteers.

The county has partnered with some pet-friendly businesses that offer treats to the dogs while they’re out. “A lot of people will take the dog out, go on like a hike or a walk at the park. A lot of times they’ll go to other county parks that we have…because there’s a lot of trees and smells,” Pearson said.

“And then after that, they can go to get a ‘pup cup’ in a drive-through. And we’ve just started up a new partnership with a dog bathhouse, so if they want, they can take them to go get a bath.”

Some of the rules when a volunteer takes a dog out include not approaching other dogs, “because some of our dogs don’t get along with other dogs,” Pearson noted. They do encourage interaction with people. “That’s pretty much it, and making sure they’re always on leash when they’re at any park anywhere.”

The age limit for volunteers is generally 18 although the shelter will let younger adults with their parents or guardian take dogs out.

The county gets the word out about the program on social media and flyers created by Pearson using a free software program. The shelter encourages volunteers to take photos during their outings, to help get the word out that the dog is up for adoption and to attract more volunteers.

“I mean, one of the number one things I feel like those dogs do, and they always have photos of them as they get to a park and they just do the dog ‘scratchy, scratchy roll in the grass.’ They do that, and they go in the stream. Like, they just get to be a dog!”