Alaska taps into new tax base 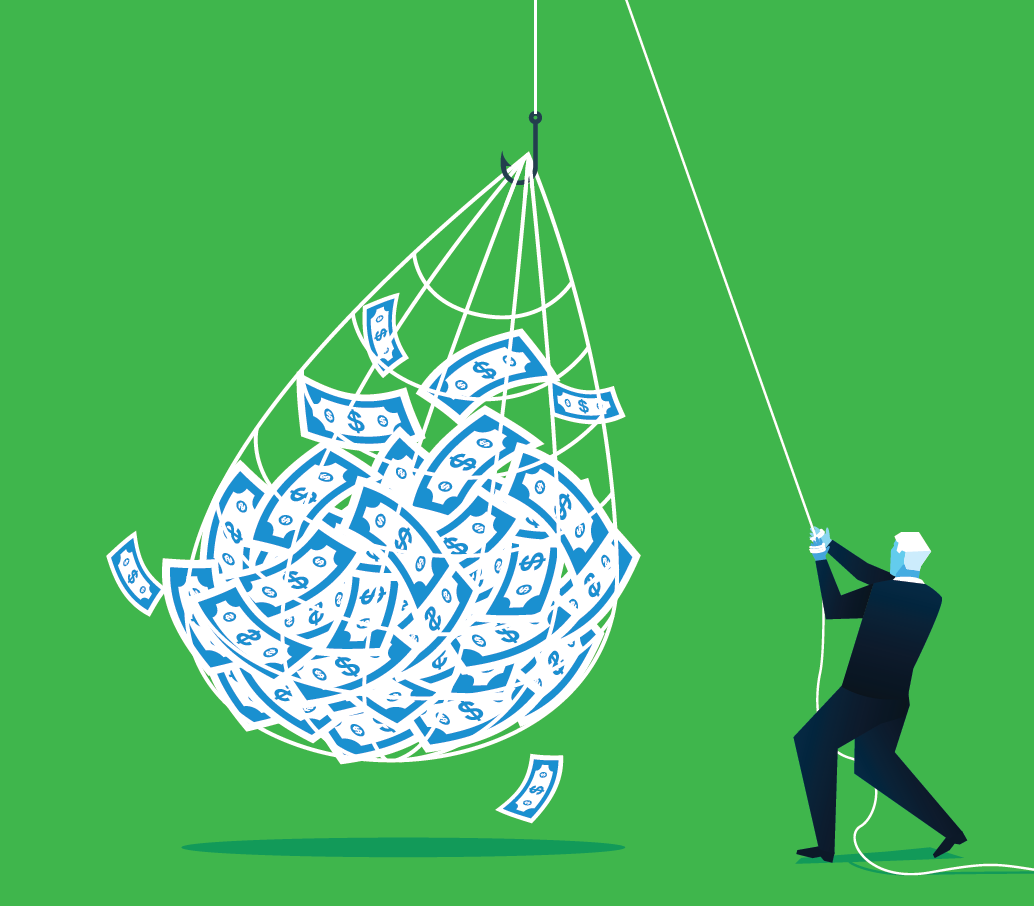 The Alaska Municipal League brought together a number of jurisdictions throughout the state to target a new tax base by standardizing sales tax collection for remote sellers.

Alaska is one of four states that does not have a state sales tax. Communities only have the authority to levy sales tax on businesses with a direct connection to the state.

“I think Alaska is in a unique position as a state without a state or a state level sales tax but with local governments who have the independent power to enact sales taxes,” said Nils Andreassen, executive director of the Alaska Municipal League and the Alaska Remote Sellers Sales Tax Commission.

As more people switched to shopping online, specifically through the COVID-19 pandemic, the local sales tax base diminished.

The Supreme Court ruled in the 2018 decision South Dakota v. Wayfair, Inc. that certain companies can be taxed on remote sales delivered into a taxing jurisdiction.

The Alaska Municipal League explored ways it could apply the decision to Alaska and formed the Remote Sellers Sales Tax Commission. Prior to the Supreme Court decision, national sellers were not required to collect sales tax on orders shipped to Alaska. The previous taxation standard only allowed sales tax to be collected from businesses with physical presence in the taxing state.

The commission administers sales tax collection for remote sales in Alaska communities, allowing communities to create a level playing field between local sellers and remote sellers and tap into a new tax base. Andreassen said it is governed independently of the Alaska Municipal League with members voting on the board of directors which then elects officers.

The commission formed with 14 member jurisdictions and is now approaching 40, according to Andreassen.

He explained that a seller that has $100,000 or 200 transactions coming into any area of the state within one year has to comply with the remote sellers’ tax collection in Alaska.

The seller registers with the commission and collaborates with the commission’s staff to incorporate software into their online checkout pages that allow for tax collection. The software uses GIS coordinates to determine a buyer’s address to see if they correspond with one of the member jurisdictions, which then correlates to the specific tax rate if the item is not exempt.

The Remote Sellers Sales Tax Commission provides an API code which automatically finds the rates. The sales tax is paid by the buyer at checkout, then collected by the seller, which then submits to the commission what they’ve collected each month.

According to Andreassen, the commission had around 300 sellers registered at the end of June 2020. They now have 1,400 sellers. The commission collected $300,000 in its first fiscal year to just under $10 million in the most recent fiscal year.

Andreassen said the commission allows local communities to regain some of their sales tax base and continue to fund necessary municipal services.

“It’s really spurred, I think, a lot of innovation within ALM [Alaska Municipal League] to be thinking differently about ‘What kind of services can we provide members?’” he said.

Local governments can join the commission by signing an intergovernmental agreement. A total of 33 jurisdictions have adopted the code and combined, represent 83 percent of the taxable population in Alaska.

Alaska Municipal Sales Tax Program staff also engage in sales tax education on the national level and assist jurisdictions with sales tax edification, regulations and other trends. Staff also provide training on the tax filing system, the tax lookup map and on how to develop a tax filing portal.

Andreassen advised other counties with local governments that independently collect remote sellers’ tax to not wait for the state to provide a solution.

“If we didn’t work together, it wouldn’ have come together,” he said. “That would be our advice for other states and counties — is to really think about what is a collaborative process that gives you some control over all things that are important to you.”