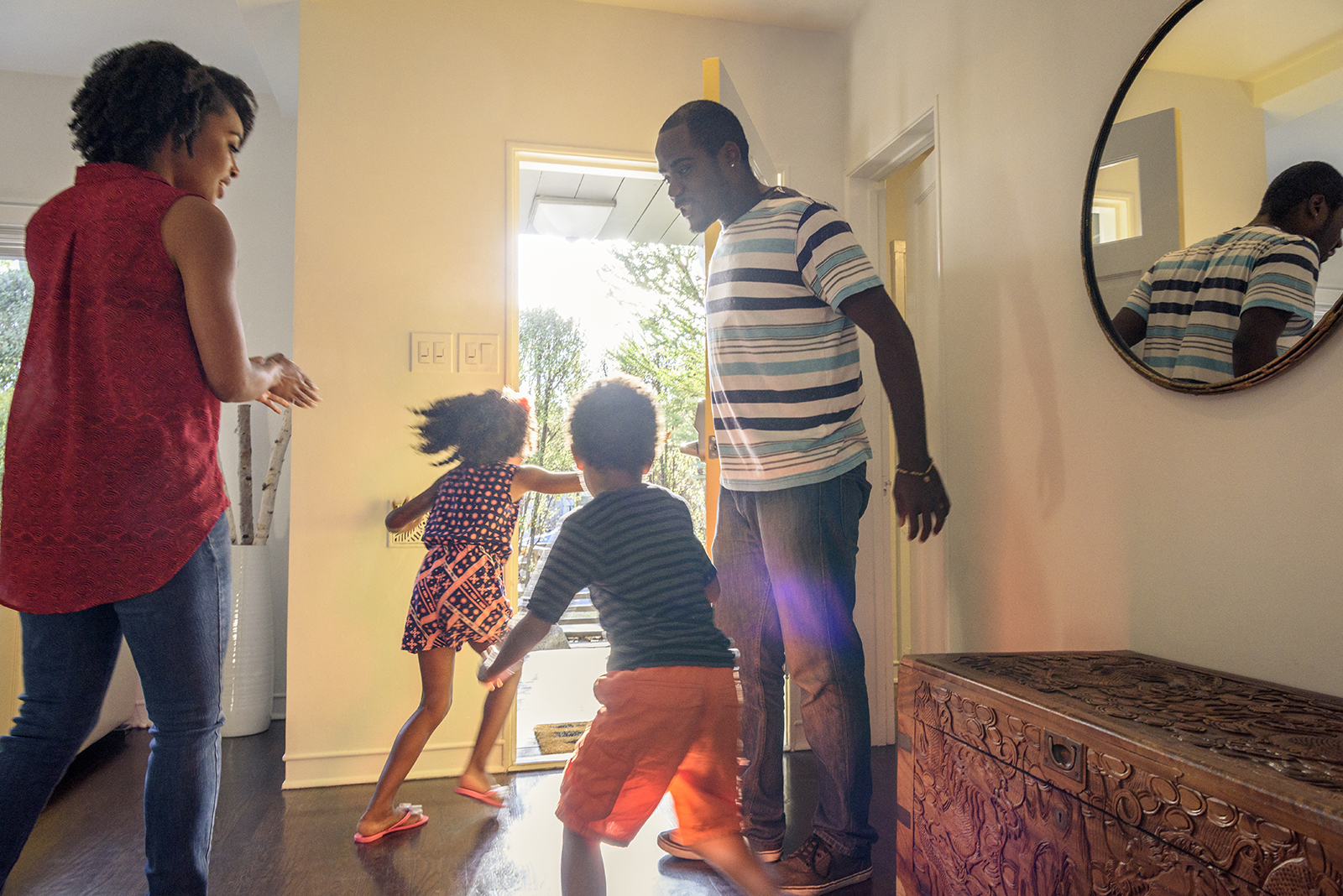 The housing affordability crisis is affecting counties and residents across the country. In rural, suburban and urban areas, county leaders are working to provide residents with adequate housing without overwhelming costs.

NACo supports an increase in the supply of affordable housing through increased federal appropriations for key housing and community development programs as well as the expansion of federal housing tools, such as the Low-Income Housing Tax Credit program. While federal housing funding has declined generally, many housing assistance programs received an increase in funding for FY 2018, including the Home Investment Partnerships (HOME) program, Community Development Block Grant (CDBG) program, and Homeless Assistance and Section 8 Vouchers.

CDBG: CDBG is funded at $3.3 billion in the FY 2018 omnibus, an increase of $300 million over FY 2017 funding levels. Counties use the flexibility of CDBG funds to support projects addressing community and economic development priorities, including housing, water, infrastructure and human service needs.

Rental Assistance Demonstration (RAD): RAD was created to give public housing authorities (PHAs) a tool to preserve and improve public housing properties, in particular the maintenance. It allows PHAs to leverage public and private funding in order to reinvest in the public housing stock. It is cost-neutral and does not increase HUD’s budget, but rather shifts units to the Section 8 voucher program from the public housing program so that providers may leverage private capital to make improvements. The RAD program did not receive any federal funding for FY2017 or FY2018.

National Housing Trust Fund (HTF): Enacted under the Housing and Economic Recovery Act of 2008, HTF is a formula grant program administered by states to increase and preserve the supply of affordable housing, primarily for extremely low-income and very low-income households. It is funded through assessments from the government sponsored enterprises Fannie Mae and Freddie Mac, which provided close to $222 million for HTF in FY2017.

NACo supported programs such as HOME, CDBG, Section 8 vouchers and public housing are all HUD initiatives that provide affordable housing opportunities for low-and moderate-income families in counties throughout the United States. Another key program for affordable housing is the Low-Income Housing Tax Credit.

Low Income Housing Tax Credit (LIHTC): NACo supports the Low-Income Housing Tax Credit (LIHTC) which was created in 1986, and is the largest federal source of new affordable rental housing in the U.S. The program is administered by the Internal Revenue Service (IRS). The program provides tax incentives to encourage developers to create affordable housing. The tax credits are provided to each state based on population and distributed to the state’s tax credit allocating agency. The state’s designated agency then distributes them to developers based on each state’s application process and affordable housing goals. The tax credit to developers is provided over a 10-year period.

In addition to increases in FY2019 T-HUD funding, lawmakers have also introduced legislation that would amend current housing assistance programs. Key legislation introduced in the 115th Congress, include the following:

Affordable Housing - The U.S. Department of Housing and Urban Development (HUD) designates housing as affordable if the gross costs to live in that housing unit, including utilities, do not exceed 30 percent of the gross income of the resident(s).

Area Median Income (AMI) - To determine whether housing costs or rents are affordable for residents of a certain community, HUD uses the area median income (AMI). In a designated area, half of the population makes more than the AMI, and the other half makes less than the AMI.

HUD designates households to certain income groups based on their income relative to the AMI:

Note: All of these levels are adjusted based on how many people are in a household.

Housing Trust Fund - The Housing Trust Fund Project defines housing trust funds as distinct funds established by state, county or other local governments to support the preservation and production of affordable housing.  These funds have ongoing dedicated sources of public funding, as opposed to an annual budget allocation.

Social Impact Bond (SIB) - Social impact bonds, also called “pay for success” programs, allow county governments to pay only for programs that achieve their objectives. Instead of forming an agreement to pay an organization for the services it provides, counties will agree upon a set of outcomes, and will pay the outside organization according to the outcomes it achieves. Expanding housing affordability is one of the many ways counties use SIBs.

Inclusionary Zoning (IZ) - According to HUD, inclusionary zoning (IZ) practices refer to any kind of policy or ordinance that requires or encourages developers to set aside a certain percentage of housing units in a new or rehabilitated project for low- and/or moderate-income residents. IZ policies help to integrate lower-income residents with higher-income residents so that all have access to the same high-quality services and amenities.