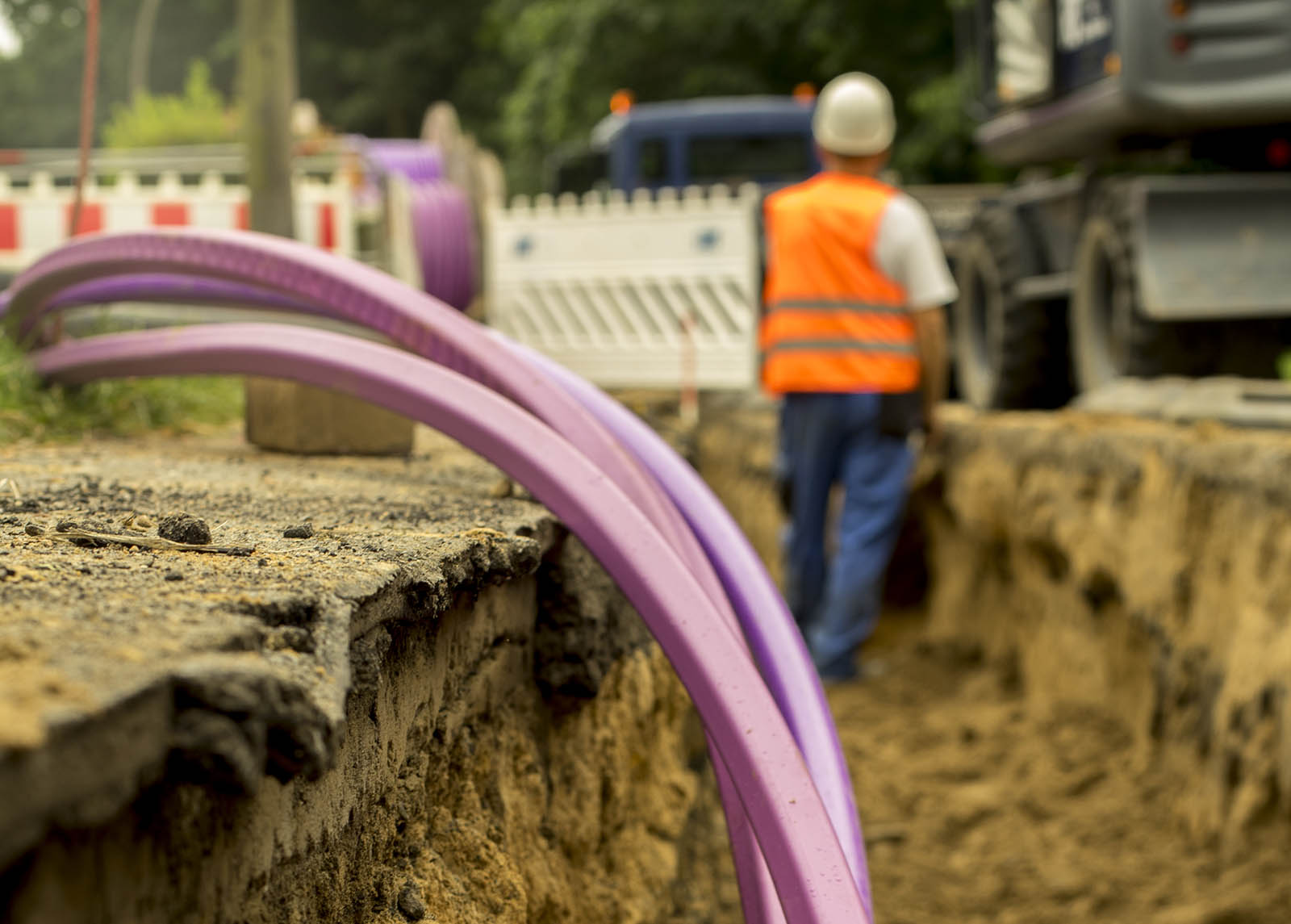 In order to filter by the "in queue" property, you need to add the Entityqueue: Queue relationship.
USDA will begin accepting the first round of applications for the Rural e-Connectivity Pilot Program, with deadlines coming in May, June and July

The U.S. Department of Agriculture recently announced it will begin accepting the first round of applications for the Rural e-Connectivity Pilot Program (ReConnect Program).

Last year, Congress provided $600 million to USDA to expand broadband infrastructure and services in rural parts of the country.

Applicants can visit reconnect.usda.gov to apply; those needing technical assistance from USDA can fill out a contact form here: https://www.usda.gov/reconnect/contact-us.

Those who may apply include counties, internet service providers, rural electric co-ops and telecom companies.

According to the USDA, funds will be awarded to projects that have financially sustainable business models that will bring high-speed broadband to rural homes, businesses, farms, ranches and community facilities such as first responders, health care sites and schools.

If you’re not sure what sort of broadband speeds are in your county, well, there’s an app for that.

NACo is helping its members test their county broadband signals across the country thanks to a new app, TestIT. So far, there have been more than 7,300 downloads of the app and more than 38,000 tests.

Users can test broadband speeds in their area and see how those speeds compare to FCC minimum standards. The app was created by Measurement Lab or M-Lab.

NACo is partnering on the test with the Local Initiatives Support Corporation and the National Association of Development Organizations.

More help on the way for broadband?

“From precision agriculture to smart transportation networks to telemedicine and more, we want Americans to be the first to benefit from this new digital revolution, while protecting our innovators and citizens,” Pai said.

“And we don’t want rural Americans left behind.”

The FCC will create the new $20.4 billion Rural Digital Opportunity Fund at the FCC to extend high-speed broadband to up to 4 million homes and small businesses in rural areas.

The news is being met with some skepticism. “I think we need to see the details,” said communications attorney Gerard Lederer.

“According to the Democratic commissioners there is no new money and what the President and Chairman Pai announced is nothing more than a repackaging of existing programs under another name.”

FCC Commissioner Jessica Rosenworcel, a Democrat, noted that the type of spectrum that is being auctioned to fuel the fund is off base.

“If we want a bold wireless future — for urban and rural communities alike — the U.S. needs to refocus our spectrum efforts on the airwaves that mix capacity and coverage,” she said. “It’s time to pivot to mid-band spectrum. Stat.”

She explained that “we are relying on high-band spectrum for which the network densification costs are exceptionally high and unlikely to be economically viable in vast swaths of this country,” she said. “If we truly want to deploy 5G service to everyone, everywhere, we are going to have to pivot to mid-band, and the time to do it is now.”

The Rural Broadband Association noted that they’re waiting on more details of the plan to be revealed.

“As the rules of this program are further developed, our members look forward to working with policymakers on these initiatives and to furthering their critical role in delivering on the promise of sustainable and affordable broadband for rural America,” said Shirley Bloomfield, CEO of the Rural Broadband Association, headquartered in Arlington, Va.

The announcement comes after a $4.5 billion federal grant program to expand wireless internet in rural areas is on hold while the FCC researches incorrect data submitted by broadband providers that overstate broadband coverage on maps used to allocate grants. See the map here.

Before the map was challenged, the FCC said that “approximately 100 percent of the American public lives in geographic areas covered by mobile LTE with a minimum advertised speed of 5Mbps/1Mbps.”

If a map shows there is broadband in an area — and telecom companies were saying that an area was “covered” if just one person in a Census block could get high-speed access — then a company could not apply for those funds.

Earlier this month, the U.S. House passed an amendment authored by Rep. Abigail Spanberger, a Democrat who represents Virginia’s 7th District, that requires the Government Accountability Office to examine the accuracy of FCC mapping of broadband coverage and to make recommendations to the FCC on how to accomplish accurate mapping.

“The digital gap between our rural and urban communities is real, and I hear about it from the people I serve every day,” Spanberger said.

“In Central Virginia, farmers and producers are disadvantaged, because the lack of broadband makes doing business harder,” she said.

“In our district, constituents driving their kids to a McDonald’s or to neighboring counties so that they can complete their research projects for school,” she noted. “And what’s happening in our district is happening nationwide.”