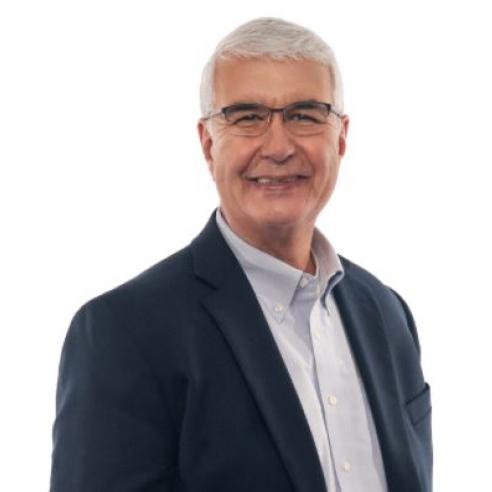 Bill Cherry's career in public service spans 37 years, including serving as an elected official at the village, town and county levels of local government. He served as Schoharie County’s Chief Financial Officer and elected County Treasurer for 24 years, retiring at the end of 2019. Bill also served for many years as the Schoharie County Budget Officer.

In the aftermath of Hurricane Irene in 2011, Bill served for 8 years as the Flood Recovery Coordinator for Schoharie County. He was responsible for overseeing the reconstruction of county government buildings encompassing $100 million worth of infrastructure projects and coordinating FEMA reimbursements.

Bill served as a member of the Board of Directors of the National Association of Counties (NACo), is a member of the National Association of County Treasurers and Finance Officers (NACTFO), a member of the Government Finance Officers Association (GFOA), and past president of the Board of Governors of the New York State Municipal Insurance Reciprocal (NYMIR) with more than $150 million in assets. Bill is a graduate of the State University of New York, with a Bachelor’s of Science degree in Public Administration with a concentration in Public Finance and Economics.