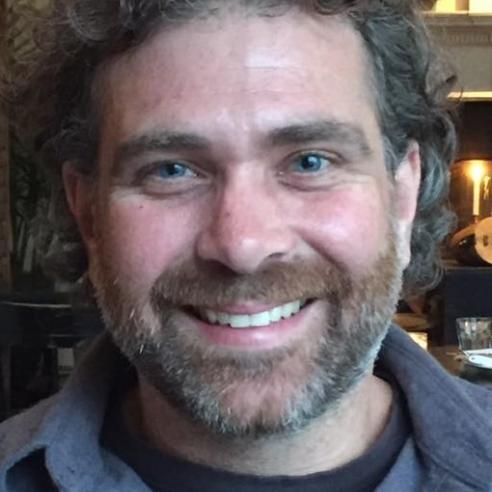 Trent Thompson works for the Department of Commerce as the Economic Development Representative for Colorado and Utah.  In this capacity he works with community leaders and stakeholders to foster economic growth, create jobs, and ensure the region’s competitiveness in a global economy.

Prior to his current position at the Economic Development Administration’s Denver Regional Office, Trent worked for the Department of Defense at the North American Aerospace Defense Command (NORAD) and U.S. Northern Command (USNORTHCOM) from 2010 to 2016.  He led NORAD and USNORTHCOM’s Private Sector Office and worked with stakeholders to establish an all-of-nation approach to defend the homeland and support civil authorities in preparing for, responding to, and recovering from disasters.