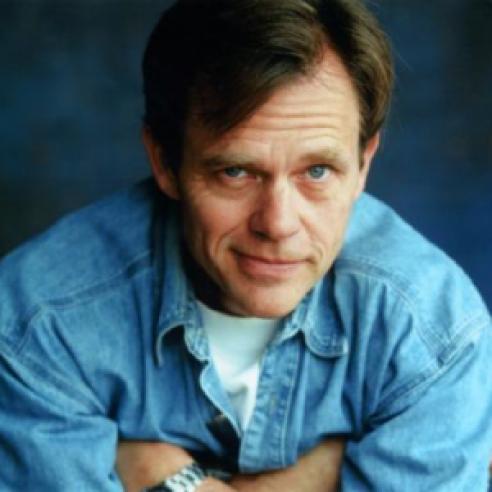 In 1993, Douglas attended a songwriters’ seminar in Austin and he played “Little Rock” for producer/publisher Paul Worley who took some of his songs back to Nashville with him. Sony/ATV/Tree signed Douglas as a staff writer, and in June 1994, “Little Rock,” as sung by Collin Raye, became his first number one hit and was nominated for CMA Song of the Year in 1994. He moved back to Nashville with his family three years later.

He earned his second number-one hit on the pop charts in 1998 with “The Gift” as recorded by and co-written with Jim Brickman. In 2001, Tim McGraw took “Grown Men Don’t Cry” to number one, and subsequently collaborated with Tom on the top three-country hit, “My Little Girl,” which also became the end title for the Fox film, “Flicka,” in 2006. “Love’s the Only House” recorded by Martina McBride reached the top-five on the Country charts followed by another hit, “God’s Will.”

From the summer of 2009 to the summer of 2010, Tom achieved a rare Triple Play Award in which he had three number one hits in a year: Lady Antebellum’s (co-written with the group) “I Run To You,” followed by Tim McGraw’s “Southern Voice” and concluding with Miranda Lambert’s “The House That Built Me.”

In 2014, Tom was inducted into the Nashville Songwriters Hall Of Fame.

Lady Antebellum — "I Run to You," "Hello World"

Miranda Lambert — "The House That Built Me"

Tim McGraw — “Meanwhile, Back at Mama’s”

Martina McBride — "Love's the Only House"

Lee Ann Womack — “Something Worth Leaving Behind”