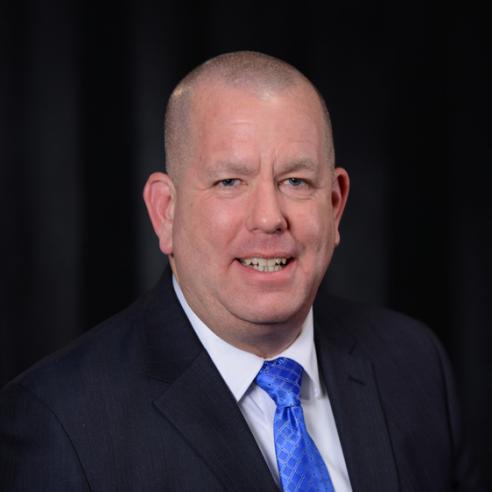 Tim Olson serves as the U.S. Census Bureau’s Associate Director for Field Operations and is responsible for all aspects of data collection for censuses and surveys conducted by the agency’s National Processing Center, two call centers, and its six regional field offices.

Tim spent a large part of his Census Bureau career working in the Seattle region during the 1990 and 2000 censuses, responsible for data collection, geographic programs, and outreach.  During the 2010 Census, Tim led the Census Bureau’s partnership program that enlisted active support from more than 257,000 community organizations, local and tribal governments, and business associations throughout the nation.

Originally from a small dairy farm in Minnesota, Tim has a rich life outside of census.  Having spent time in nearly 90 countries on five continents, his zest to explore and experience other cultures marks his life as one who is constantly learning, asking questions, and trying hard to understand peoples’ backgrounds and what makes them who they are.