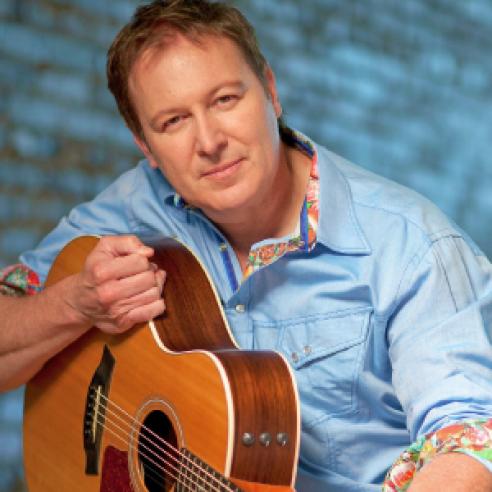 Award-winning songwriter Tim Nichols has been writing hit songs and entertaining audiences for over two decades. A veteran in the country music industry and a well-known personality across the country, he’s become one of the genre’s most respected and well-liked members. He’s known for an easy-going, honest manner, creative lyrics and comical banter onstage when playing live shows.

Like what’s playing on the radio, Nichols’ music has evolved over the years. He has won countless BMI awards as well as accolades from CMA, ACM and NSAI organizations. While fans of classic country music appreciate his number one hits for artists like Alan Jackson, Ronnie Milsap, Reba McEntire, Keith Whitley, Lee Ann Womack and multiple others, today’s country hit makers and newcomers are just as thrilled about his recent work.

Nichols is a writer and performer for all ages and never ceases in his quest to move people and touch hearts with his honest lyrics. Most days, he’s working in the writing rooms of his publishing company, THiS MUSIC, along with other award-winning talents, but you can often find him onstage performing for select groups seeking an authentic entertainment experience.

"I'd Rather Ride Around with You" – Reba McEntire

"I'm Over You" – Keith Whitley

“I Still Miss You” – Keith Anderson

"You're Not In Kansas Anymore" - Jo Dee Messina #8

"She Only Smokes When She Drinks" – Joe Nichols #17

"I Only Want You For Christmas" – Alan Jackson