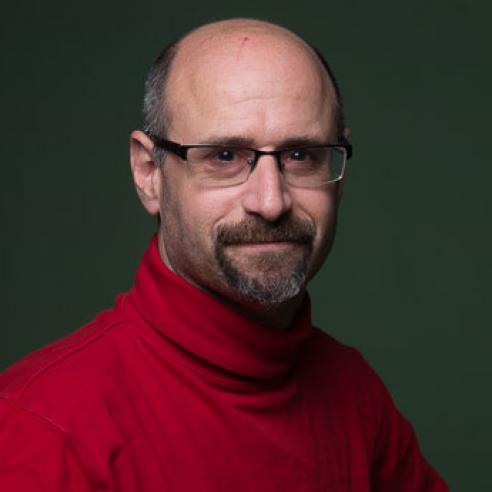 Stuart Eisenberg is in his 14th year as Executive Director of the Hyattsville Community Development Corporation, developing the arts and public spaces of Hyattsville and Gateway Arts District while delivering economic development and revitalization activities throughout the urban edge of Prince George’s County along the Route One Corridor.

Stuart is a former Hyattsville City Council President. He’s served on several nonprofit and advisory boards in Prince George’s. He is past-President of Anacostia Trails Heritage Area Inc.; former VP of the Hyattsville Preservation Assoc.; and is currently a member of the Gateway Arts District Management Team.

During his tenure working on local community development Stuart has managed many non-profit and governmental fundraising endeavors, initiated development projects, and the construction of community facilities. Stuart has played a key role in the creation of new commercial and residential space, and public art projects in Hyattsville and across nine municipalities. He has led or assisted in many legislative and administrative efforts to aid in the realization of community-based revitalization goals: including the statewide authorization to create Business Improvement Districts (BIDs) in Maryland; enabling the universal use of Resident Artist tax credits in Arts Districts across the State; and spearheading the team that authored the Prince George’s County Gateway Arts & Entertainment District Recertification.