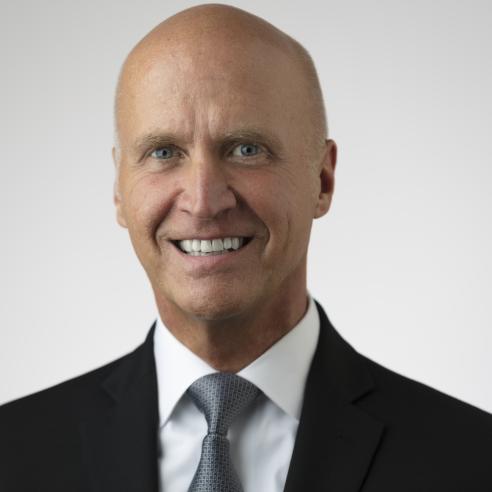 Steven Bosacker is the Principal for Public Sector & Partnerships at Living Cities, where he advises on finding and furthering promising practices in large city governments to get better results for low-income people.  The public-sector portfolio includes projects such as the City Accelerator, Civic Tech & Data Collaborative, and Racial Equity Here, an initiative devoted to operationalizing racial equity in city operations. Bosacker most recently served as the City Coordinator for Minneapolis where he championed accountability in services across municipal government and created Results Minneapolis, a management system that drove and tracked progress on the City’s long-term goals. Bosacker began his public service career in Washington, DC as Chief of Staff to U.S. Representative Tim Penny. After leaving Washington, Bosacker spent four years as the Executive Director and Corporate Secretary for the University of Minnesota Board of Regents and then as Chief of Staff to Governor Jesse Ventura, where he authored and managed The Big Plan, a comprehensive strategic agenda for the State of Minnesota.