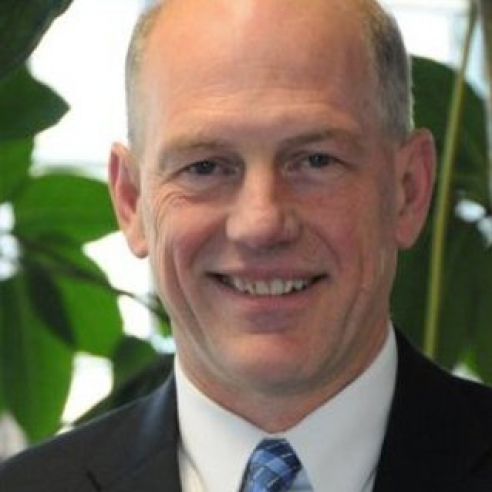 Steve Allen brings nearly two decades of criminal justice experience to the CSG Justice Center. He began his career in behavioral health in 1998, working in clinical settings in Wisconsin and Minnesota. He served in a number of positions with the Minnesota Department of Corrections, most recently as the director of Behavioral Health Services. In 2013, he was named the executive director of Mental Health and Substance Abuse Treatment Services with the Minnesota Department of Human Services. Steve is a founding chair of the Mental Health Administrator's Network, a member of the Minnesota Collaborative on Substance Abuse, and the chair of the Treatment Topical Team with the Minnesota Sex Offender Treatment Program, Legislative Facility Study. He has contributed as an expert panelist, facilitator, and contributor to many conferences focused on behavioral health issues in incarcerated populations. Steve received his BA from Edgewood College, and holds an MA from the University of Chicago and an MS in social work from the University of Wisconsin, Madison.