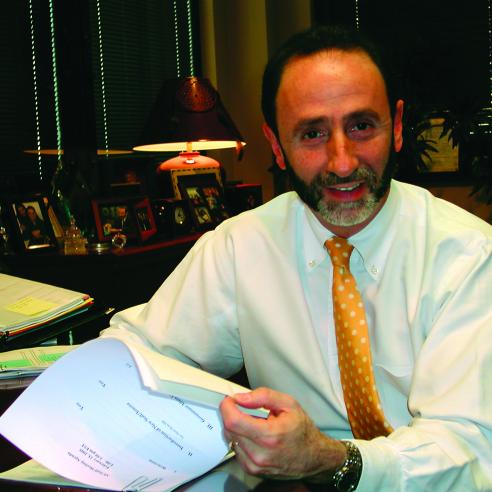 Shay Bilchik is a Research Professor and the founder and Director of the Center for Juvenile Justice Reform at Georgetown University’s McCourt School of Public Policy.  The Center’s purpose is to advance a balanced, multi-systems approach to reducing juvenile delinquency that promotes positive child and youth development, while also holding youth accountable.  This work is carried out through the dissemination of papers on key topics; the sponsorship of symposia; Certificate Programs at Georgetown providing leaders with intensive learning opportunities and ongoing support in their systems improvement efforts; and multi-site demonstration projects.  Mr. Bilchik has been recognized as a Distinguished Investigator by Georgetown University in 2014, 2015 and 2016 for his field research on multi-systems reform.

Prior to joining McCourt on March 1, 2007, Mr. Bilchik was the President and CEO of the Child Welfare League of America, a position he held from February of 2000.  Prior to his tenure at CWLA, Mr. Bilchik headed up the Office of Juvenile Justice and Delinquency Prevention (OJJDP) in the U.S. Department of Justice, where he advocated for and supported a balanced and multi-systems approach to attacking juvenile crime and addressing child victimization.  Before coming to the nation's capital, Mr. Bilchik was an Assistant State Attorney in Miami, Florida from 1977-1993, where he served as a trial lawyer, juvenile division chief, and Chief Assistant State Attorney.  Mr. Bilchik earned his B.S. and J.D. degrees from the University of Florida.