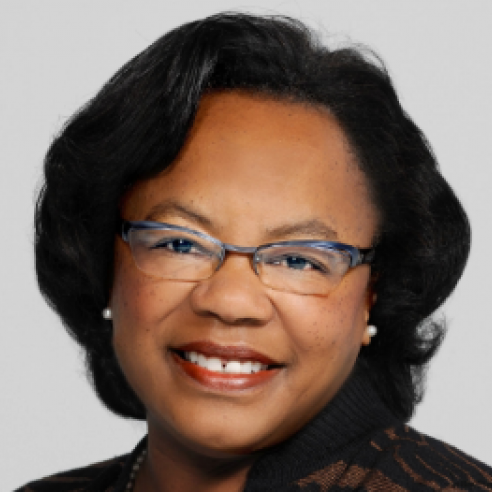 Sharon Sayles-Belton is the Government Partnerships & Allicances Lead for Thomson Reuters. Ms. Sayles-Belton was the first woman and African-American to be elected as mayor of of Minneapolis in 1994 and served until 2001. After leaving the mayor's office, Ms. Sayles-Belton became a senior fellow at the Hubert H. Humphrey Institute of Public Affairs Roy Wilkins Center for Human Relations and Social Justice and joined Thomson Reuters in 2010. A community leader and activist, she co-founded the Harriet Tubman Shelter for Battered Women in Minneapolis (now the Tubman Family Center) and is a co-founder of the National Coalition Against Sexual Assault.