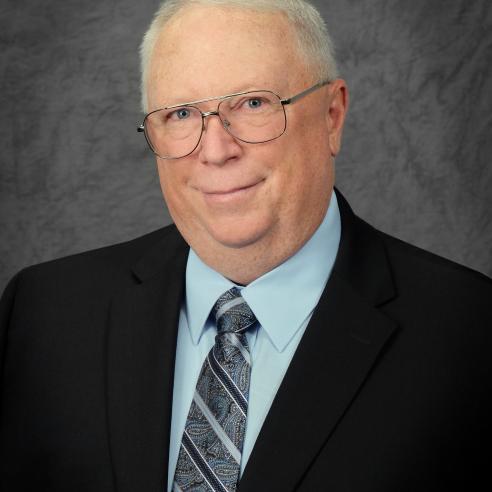 Russ Decker was appointed Deputy Director for the Ohio Emergency Management Agency, a division of the Ohio Department of Public Safety in February of 2015. Prior to joining the State of Ohio, Decker served as Director of the Allen County Office of Homeland Security & Emergency Management for nearly 20 years.

He holds a Doctor of Philosophy (Ph.D.) in Public Safety Administration with a specialization in Emergency Management from Capella University in Minneapolis, MN; a Master of Science (MS) degree from Tiffin University with undergraduate studies from the University of Northwestern Ohio and The Ohio State University.  Dr. Decker also serves as an adjunct professor at Ohio Northern University in Ada, Ohio. He serves as Co-Chair of the State Emergency Response Commission (SERC) and is an instructor with the Ohio Fire Academy and the Ohio Peace Officers Training Commission in the subjects of hazardous materials, bombs & explosives, and incident command.

Dr. Decker has testified before both the U. S. House of Representatives and the U. S. Senate on the topics of “National Preparedness” and the “Future of FEMA.” He served as National President of the International Association of Emergency Managers in 2008-2009, and as President of the Emergency Management Association of Ohio in 2002-2003. In 2002 he was presented an Award of Commendation from Ohio Governor Bob Taft for his work on the “Anthrax Irradiation Project” with the U. S. Postal Inspection Service.

He served on the FEMA National Advisory Council from 2008-2011 where he chaired the Committee on National Preparedness and Planning. He serves on the Editorial Boards of the Journal of Emergency Management and the Journal of Business Continuity and Emergency Planning.     In 2007, he was awarded the prestigious “Clayton R. Christopher Award” from IAEM as the nation’s leading local emergency manager.