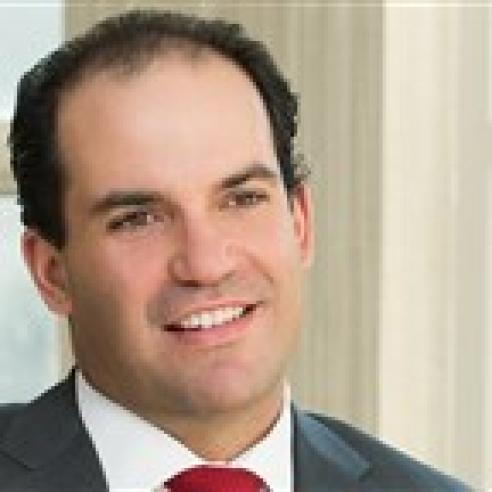 Roman Martinez is the Deputy Office Managing Partner in the Washington, D.C. office of Latham & Watkins. As a member of the firm’s Supreme Court & Appellate Practice, he focuses primarily on appeals in the Supreme Court of the United States, the United States Courts of Appeals, and state appellate courts. Mr. Martinez has handled civil and criminal matters involving a wide range of constitutional, statutory, and administrative law issues, and he has argued cases in the US Supreme Court and the D.C., Second, Fourth, Sixth, Ninth, and Federal Circuits, and the New York, California, New Jersey, Ohio, and Tennessee appellate courts, among others. Mr. Martinez’s practice encompasses civil and criminal matters spanning virtually all areas of law. In 2016, he rejoined Latham after serving as an Assistant to the Solicitor General at the US Department of Justice. In that role, he represented the United States in litigation before the Supreme Court and advised the Solicitor General on the government’s appellate litigation throughout the country.