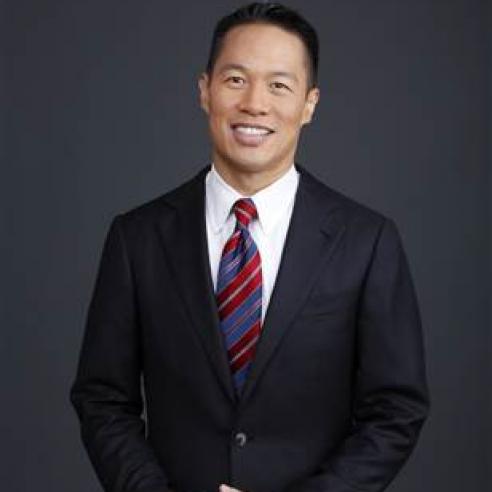 Richard Lui has been a MSNBC dayside anchor since September 2010.  He has anchored some of the network’s major breaking stories, including the 2011 debt-ceiling debate, the Arab Spring, and the deficit supercommittee failure.  His daily reports have included the Tea Party movement, candidates’ social media strategies, and the link of unemployment to electability.