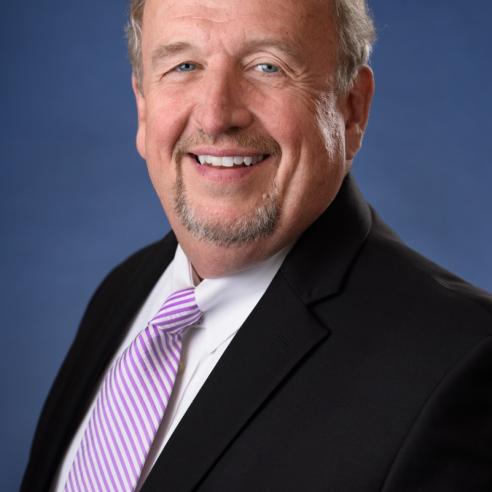 Mr. Faller is a 1976 graduate of the University of Cincinnati College of Law. He was admitted to practice in Ohio that same year. From 1982 to 2012 he maintained a private law office in Cincinnati, Ohio with an emphasis on criminal defense. He is also a former assistant Hamilton County Prosecutor. As a former prosecutor and as defense attorney, he has tried more than two hundred fifty criminal jury trials in Hamilton, Butler, Warren and Clermont Counties and the United States District Court for the Southern District of Ohio. A substantial portion of his private practice involved the defense of clients charged with DUI/OVI offenses. Mr. Faller handled numerous felony appointments, including four capital cases, through the Hamilton County Public Defender Office and federal felony cases through the CJA appointment process. Mr. Faller has defended clients facing charges from minor misdemeanors to death penalty cases in state court. He has defended clients in federal court facing all types of conspiracy charges, drug offenses, sex offenses, mortgage fraud, bank robbery, embezzlement, tax fraud, immigration offenses and bribery charges. He has appeared in the United States District Court for the Southern District of Ohio, the Eastern District of Kentucky and the Sixth Circuit Court of Appeals. On July 18, 2012 he was appointed the head of the Hamilton County Public Defender’s Office. He took over on August 1, 2012 on a full time basis and continues to lead the office today. He has taught DUI/OVI defense to numerous attorneys in southwestern Ohio.