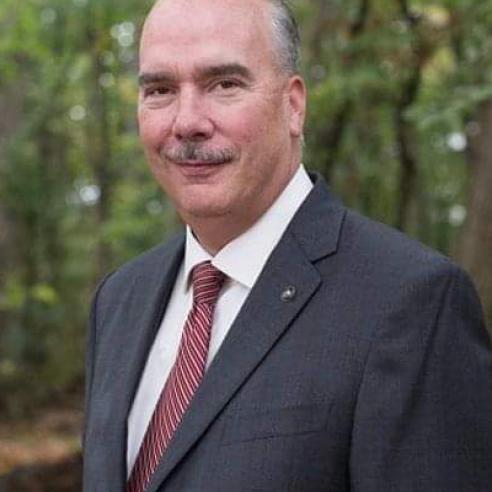 Co-Director of the Center for Digital Government (eRepublic)

Phil Bertolini is the co-director of the Center for Digital Government, a national research and advisory institute on information technology policies and best practices in state and local government. Previously, he served as deputy county executive and CIO for Oakland County, Michigan, where he built a world-class IT organization in Michigan's second-largest county and oversaw over 150 employees serving over 1.2 million residents. In 2005, he was also promoted to deputy county executive, holding dual positions until his retirement. Mr. Bertolini won numerous awards for technology innovation and excellence and was named one of Governing Magazine’s Public Officials of the Year and Government Technology Magazine’s Top 25 Doers, Dreamers & Drivers. In 2012 he was honored by the Obama administration as a Champion of Change.