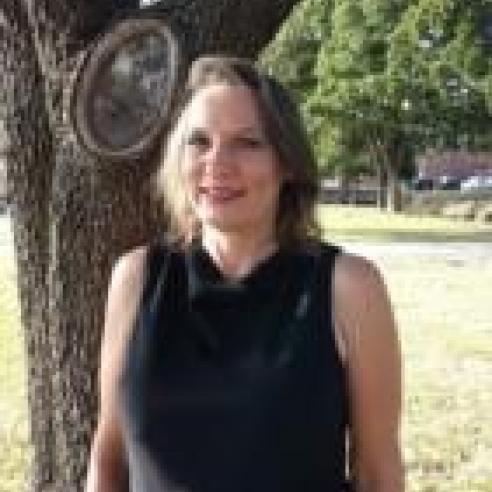 Patti Shearin attended Abraham Baldwin College where she earned her degree in nursing.  She practiced as a Registered Nurse for many years specializing in neurology and neurosurgical intensive care.  She earned a dual Bachelor Degree in Psychology and Counseling from the University of Maryland, then continued to pursue her Master’s Degree in Education at Ottawa University.  She continued her interest in teaching at Bryman College as an instructor in Anatomy, Health Promotion and Psychology. She worked as an elementary and middle school counselor in California before moving to Texas and returning to health care at the Department of State Health Services (DSHS).  Her role at DSHS was to act as the public health liaison for counties that did not have a public health department.   DSHS is also entrusted with being the lead agency in organizing and supporting Child Fatality Review Teams (CFRT) in rural counties.  She was instrumental in the organization of CFRT’s in 8 separate counties, with two additional teams under development when she left to join Tarrant County Public Health in April 2016.  She was recognized in 2015 by David Gruber, Associate Director of Regional Health Operations, for her Outstanding Service in organizing more Child Fatality Review Teams in Texas than any other individual in the history of DSHS.

Patti continues in her passion as a staunch infant, child and maternal advocate by coordinating and facilitating the Tarrant County Child Fatality Team and the Fetal Infant Mortality Review Team.  She also takes pride in being a member and volunteer for the Tarrant County Infant Health Network, March of Dimes, Community Action Team, Infant Safe Sleep Coalition and the Suicide Awareness Coalition.