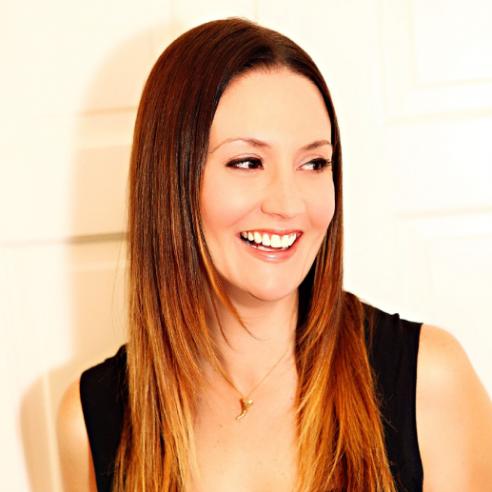 With stunning heart and distinct style, Natalie Hemby has become one of country music’s defining songwriters. The Nashville native has written six #1 singles: Lady Antebellum’s “Downtown,” Little Big Town’s “Pontoon” and “Tornado,” Miranda Lambert’s “White Liar” and “Automatic,” and Justin Moore’s “You Look Like I Need A Drink.” “Automatic” earned Hemby a Grammy nomination for Best Country Song in 2015. The hit also took home ACM Song of the Year honors the same year, as well as a NSAI Song of the Year win and a CMA Song of the Year nomination in 2014.

She co-wrote 10 songs on Miranda Lambert’s latest album The Weight of These Wings, as well as seven tracks on her 2014 release Platinum. Earlier this year, she released her first album entitled Puxico.

“You Look Like I Need A Drink” – Justin Moore

“Said No One” – Jana Kramer

“Anyone Else” – Blake Shelton