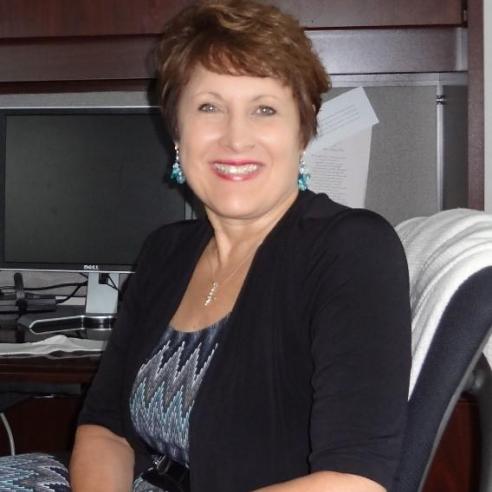 Nannette Bowler is the Wake County health and human services director over public health, economic social services, child welfare, adult services and child support with a staff of approximately 1800. Previously, she was the Virginia Department of Social Services deputy commissioner for human services in Richmond, Virginia, where she oversaw divisions of family services, childcare, benefits programs and training, five regional offices and worked with 120 local social services departments. She is the former director of the Fairfax County Department of Family Services in Fairfax County, Virginia, where she directed the operation of this major county department with a budget of approximately $240 million and more than 1,700 employees in five divisions: Children, Youth and Families, Adult and Aging, Self-Sufficiency, the Office for Children and Office for Women/Domestic and Sexual Violence Services. She was previously the Chief Judge of the Family Division for the 8th Judicial Court of Ionia County, Michigan, presiding over cases including guardianships of incapacitated and developmentally disabled individuals, mental incompetency hearings, child abuse and neglect cases, juvenile delinquency cases and adoptions.

Ms. Bowler is a former Cabinet member to the Governor of Michigan, where she served as Director of the Michigan Family Independence Agency and directed 22 programs, including child welfare, juvenile delinquency, and adult protective services and overseeing 10,500 employees and a $4 billion dollar budget. She is the former executive director of the Chance at Childhood: Law and Social Work Initiative at Michigan State University which was created to jointly train master-level social workers and law students in child advocacy and former legal counsel and executive director of the Michigan Lieutenant Governor’s Commission on Children, which culminated in the passage of 21 bills in the Michigan house and senate involving all aspects of child welfare. She is is the co-founder and was the executive director of the non-profit organization the Children’s Law Center that utilized a caseworker/lawyer model to promote and protect the well-being of children through legal representation and advocacy. Ms. Bowler was the assistant prosecutor with the Kent County Prosecutor’s office and specialized in prosecuting criminal sexual conduct, child abuse/neglect and domestic violence cases.

She holds a bachelor of arts degree in psychology from Aquinas College and a juris doctorate degree from Thomas M. Cooley Law School. In 1993, she was one of seven Americans to receive the Foundation for Improvement of Justice, Inc.’s national award in for innovative and dedicated work in advancing justice for children and families. In 2003, she was awarded the National Leadership Award by the Institute for Educational Leadership in appreciation of effective contributions to the improvement of American education and in 2017 received the Ally in Prevention Award from SCAN of Northern Virginia and its Allies in Prevention Coalition  in recognition for her exceptional work protecting children and strengthening families and the Local and State Outstanding Member Award awarded by American Public Human Services Association (APHSA) for contributing to the transformation of health and human services and advancing the mission of APHSA. She has five adult children and 7 grandchildren.