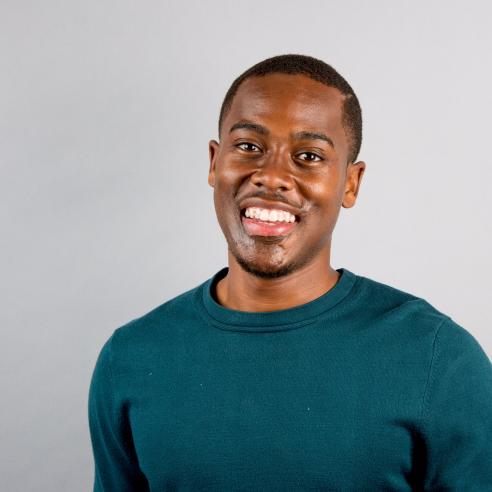 Rashawn Davis is a policy analyst at the Council of State Governments Justice Center focusing on juvenile and adult criminal record clearance through the National Clean Slate Clearinghouse and National Inventory of Collateral Consequences of Conviction. Prior to joining the CSG Justice Center, Rashawn worked as an organizer with the American Civil Liberties Union of New Jersey where he helped build the state's most comprehensive Civilian Complaint Review Board in Newark. Rashawn holds a BA in government from Georgetown University, and a MA in public policy and administration from New York University.