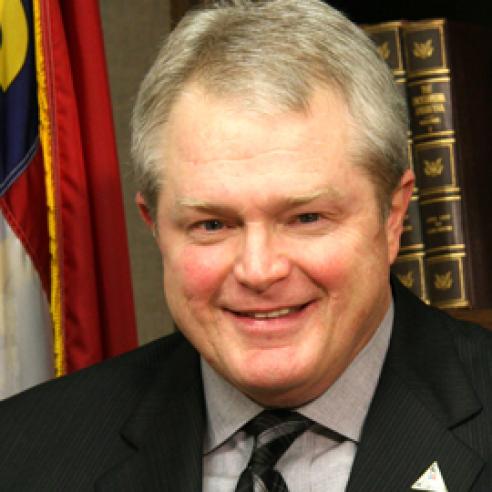 Michael (Mike) Sprayberry is a proven leader and emergency manager with a career of public service spanning over 42 years. Prior to joining Hagerty in 2022, Mike served the State of North Carolina for more than more than 15 years in various leadership roles within the state’s Division of Emergency Management; eight of which he served as the Division’s Director while also leading the state’s Office of Recovery and Resiliency and serving as the state’s Deputy Homeland Security Advisor.