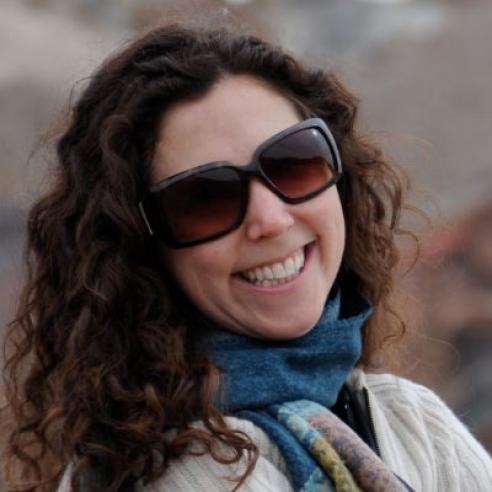 Mauricia Baca has over 25 years of experience working across a wide range of environmental issues.  Prior to becoming executive director in 2010, Ms. Baca worked with The Nature Conservancy in their Nevada chapter, becoming leader of the southern Nevada office.  Ms. Baca is a former trial attorney for the United States Department of Justice in the Wildlife and Marine Resources Section of the Environment and Natural Resources Division and joined through their Attorney General’s Honors Program. Her non-profit and community outreach experience includes working in New York City as the city-wide community organizer for the New York Public Interest Research Group’s Straphanger’s Campaign, a mass transit advocacy organization.  Ms. Baca is chair of the Tule Springs Fossil Beds National Monument Advisory Council and a member on the Transportation Resource Advisory Committee for the Regional Transportation Commission of Southern Nevada and the City of Henderson's Park and Recreation Board. In 2017, Ms. Baca was honored with the Carolyn M. Sparks Founders Award and in 2016 was honored as Citizen Planner 2016 by the American Planning Association, Nevada Chapter.