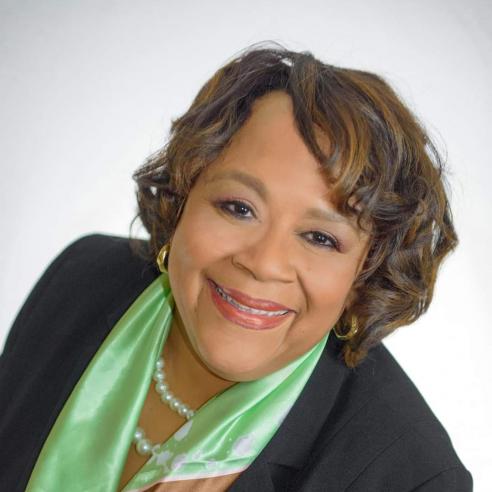 In September 2020, Maureen L. Stapleton became the Executive Director of CelebrateOne, the City of Columbus initiative to reduce infant mortality. CelebrateOne is a public private partnership and the backbone of a collective impact process born out of the recommendation from the 2014 Greater Infant Mortality Task Force. Under Ms. Stapleton’s leadership, CelebrateOne has embarked on “CelebrateOne 2.0” the second strategic planning process to set the next goals of the organization with a focus on interventions that address the Social Drivers of Health and the persistent health inequity and disparities in infant mortality and maternal health outcomes found in the African American community.

Prior to September 2020, Maureen spent her adult career successfully making organizations stronger and positively affecting people’s lives as an entrepreneur and public servant. This included a 30-year career in public service in local government and nonprofit administration, program management and operations in the Midwest including leadership positions with the Detroit Public Schools, City of Detroit, City of Indianapolis, Wayne County (Michigan) governments and Central City Integrated Health a FQHC in Detroit, Michigan.

In addition to a Bachelor’s Degree from Howard University, Maureen has completed graduate coursework at Wayne State University and has a Master’s Degree in Organizational Development and Change from Bowling Green State University.