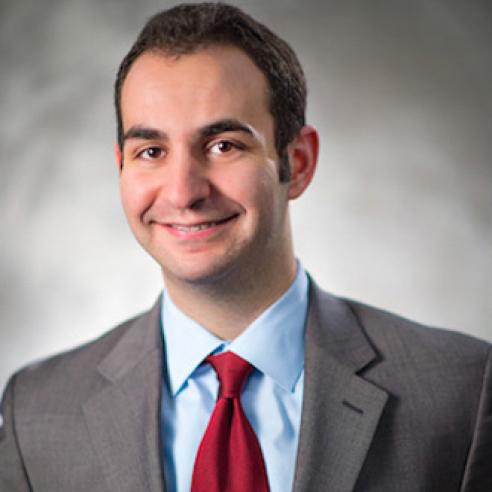 Matthew Weil is director of BPC’s Elections Project. Prior to joining BPC in February 2013, he worked at the Department of the Treasury on domestic finance issues in the office of public affairs. Previously, he served as a research and policy analyst at the U.S. Election Assistance Commission, working on National Voter Registration Act regulations, drafting congressionally-mandated reports, and directing the Election Management Guidelines program. He also served as a staff member on the AEI-Brookings Election Reform Project. Mr. Weill holds a masters of science in government analytics from Johns Hopkins University.