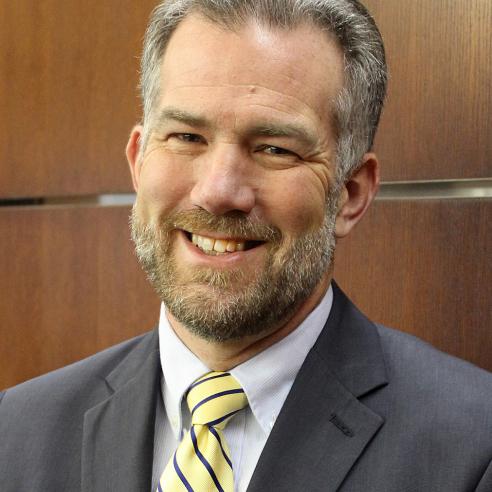 Mr. Matt Smith is the Dakota County Manager.  Appointed to the position in 2016, Smith oversees a team of 2,000 employees in 35 departments at three major service centers and several satellite locations serving the County’s 417,000 residents.  As County Manager, Mr. Smith is responsible for all of the County’s work from protecting public health to protecting the environment; maintaining roads to maintaining property and vital records; and providing premier parks, trails and libraries.  Mr. Smith also works closely with the County Sheriff and County Attorney to support public safety and justice systems.

Mr. Smith joined Dakota County in 2008 as Director of Financial Services and served as Deputy Manager from 2012–2016. Before joining Dakota County, Mr. Smith was the Finance Director for the City of Saint Paul from 2002–2008 and spent more than 14 years in various roles in the Minnesota Department of Revenue.  This included serving as Commissioner of Revenue from 1998–2002 under Governor Jesse Ventura, and before that as Acting and Deputy Commissioner of Revenue under Governor Arne Carlson. Mr. Smith has a master’s degree in agricultural economics from the University of Minnesota.