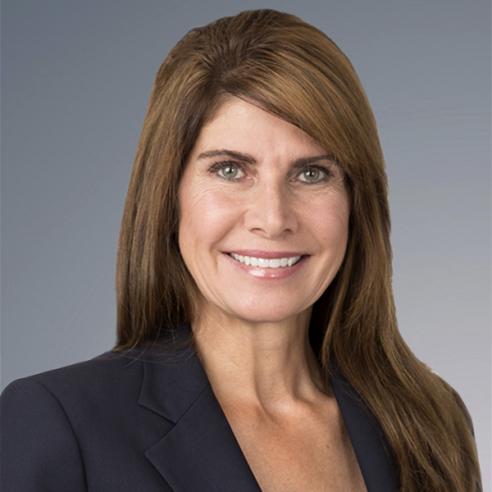 Mary Bono served as a U.S. Congresswoman from California from 1998-2013, where she co-founded the Congressional Perscription Drug Abuse Prevention Caucus with Rep. Hal Rogers of Kentucky. In her current role as co-convener of the "Collaborative for Effective Opioid Policies," she works to engage diverse stakeholders behind a comprehensive policy strategy to reduce prescription opioid abuse and promote treatment options. A passionate advocate, she is the cofounder and honorary chair of "Mothers Against Prescription Drug Abuse," which brings awareness to the dangers of prescription drug abuse. During her congressional career, she served on the House Energy and Commerce Committee, the Armed Services Committee, the Judiciary Committee and the Small Business Committee. She has since developed a successful practice advising entities nationwide on legislative, regulatory and policy matters.