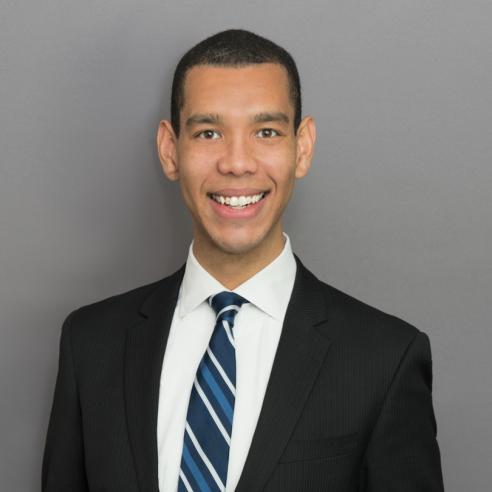 Luke McCloud’s practice focuses on complex civil matters, with an emphasis on patent litigation.  Luke has tried cases to judgment in federal and state courts.  His clients have included global pharmaceutical and medical device manufacturers, leading technology companies, financial institutions, law firms, and individuals.  Luke has been recognized by The Legal 500 as a Rising Star—General Commercial Disputes (2020 and 2021) and by Managing IP as a Rising Star (2020). Luke is also an experienced appellate advocate.  He has argued in the U.S. Supreme Court and multiple federal courts of appeals, and has filed dozens of briefs in high-stakes cases throughout the federal system.  His appellate oral advocacy was praised by The Recorder as “poised and polished.”  In the October Term 2014, Luke served as a law clerk to Justice Sonia M. Sotomayor on the Supreme Court of the United States.  He previously clerked for then-Judge Brett M. Kavanaugh of the United States Court of Appeals for the District of Columbia Circuit and Judge Paul V. Niemeyer of the United States Court of Appeals for the Fourth Circuit.