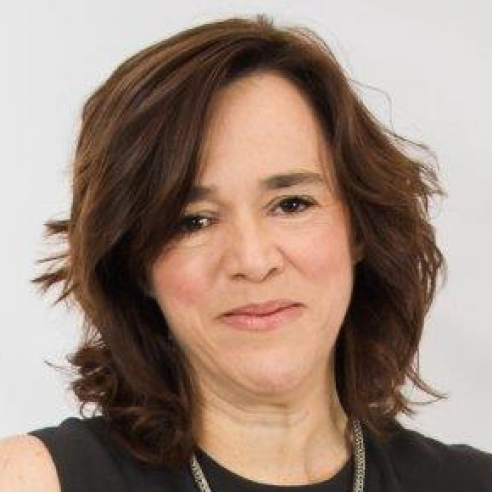 Louise joined iCivics as its executive director in 2014. She discovered the power of education in the early 1990’s as a co-founder of CASES, a New York alternative-to-incarceration program for youthful offenders where education helped re-shape lives. Inspired by a continuing deep commitment to ongoing learning, she has devoted her career to ensuring that all students are prepared for active and thoughtful citizenship and life. Louise has successfully led growth organizations that make and deliver engaging educational technology and digital media. Most recently, she was the managing director of digital learning at WGBH, where she helped launch PBS LearningMedia, a platform with more than 87,000 classroom-ready digital resources reaching 1.5 million educators.

Previously, Louise served as president of Pangea Tools, an educational software start-up successfully acquired by Houghton Mifflin, and as VP of marketing at Time To Know, a 1:1 curriculum platform, now distributed by McGraw-Hill Education. As president of Soliloquy Learning, Louise structured the sale of the company to Scientific Learning, where she served as vice president and general manager of speech products.

Louise began her career as an attorney in Montreal, Canada, and holds a law degree from McGill University, as well as an MBA from Yale.