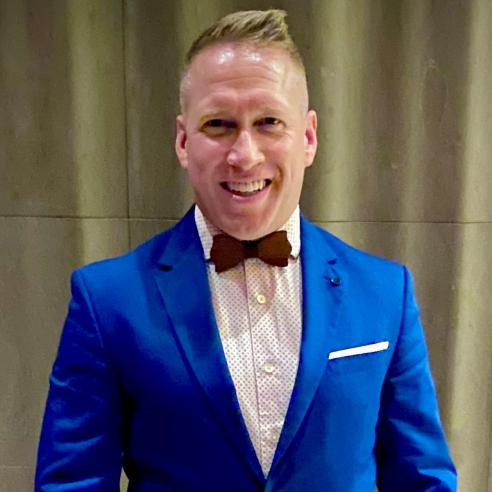 Kurtis Young has been with Parkland Health since April 2009 where he started as a licensed social worker on the night shift of the psychiatric emergency room. He was hired as a social worker manager in 2016 after obtaining his clinical licensure and is now the operations administrator for acute psychiatric services at Parkland. During his time at Parkland, Young was the Parkland leader for the launch of the RIGHT Care Team and continues to provide oversight of the program. Young has also been involved in the creation of the Extended Observation Unit, expansion of the inpatient psychiatric unit and building strong working relationships with organizations in the behavioral health community. He is a native Nebraskan and received his bachelors degree in social work from Creighton University in Omaha, Nebraska in 2004. After working for 1 ½ years in homeless and near-homeless services in the Omaha area, he moved to Dallas. He completed a masters of science dgree in social work from the University of Texas at Arlington while working for a child placing agency.