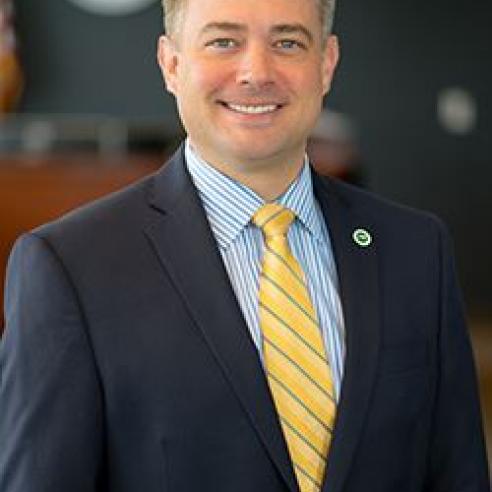 Kevin Leonard became the Executive Director of the North Carolina Association of County Commissioners (NCACC) in 2014 after joining NCACC in 2009 as a legislative associate, then later director of government relations and deputy director. Previously, Mr. Leonard was senior government relations manager at Womble Carlyle Sandridge & Rice; director of government affairs for the North Carolina Department of Labor; chief of staff for a member of the General Assembly and a legislative assistant for a United States representative.