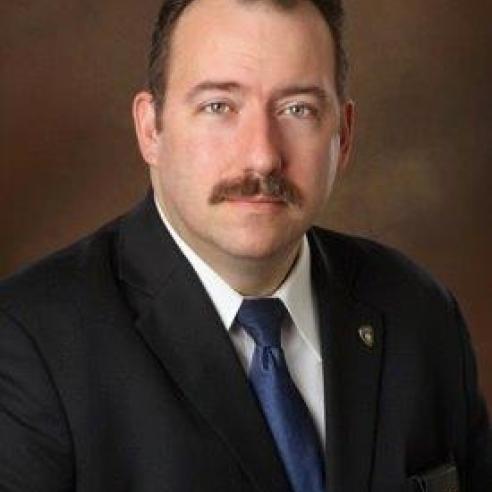 Kelly Rowe began his career with the Midland County Sheriff’s Office. Rowe started his tenure with the Lubbock County Sheriff’s Office in 1999 as the Administrative Lieutenant of the Detention Division.  He was promoted to the rank of Captain in the Detention Branch and later transferred to Law Enforcement.  Shortly after, he formed the Transition Team and selected the initial staff and would ultimately be responsible to ensure that oversight and all tasks were completed to facilitate a smooth transition into the new facility. Kelly then was promoted to the position of Chief Administrator which had overall fiscal responsibility for all Sheriff’s Office budgets and funds. In 2009, he was appointed by the Lubbock County Commissioners to the position of Sheriff.  Then in 2010, Rowe won the Primary election for Sheriff of Lubbock County.