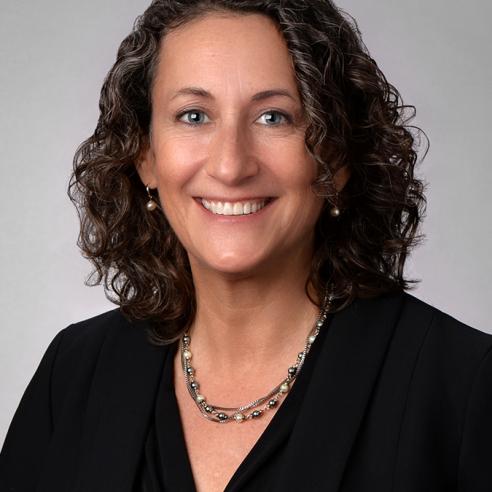 Kathy Boockvar is Vice President of Election Operations for the Center for Internet Security, a national cybersecurity nonprofit organization helping federal, state and local government provide the highest standards of election and cybersecurity practices and systems. Ms. Boockvar previously served as Pennsylvania Secretary of State, leading the Department of State to implement secure and resilient elections, protect the health and safety of the public through professional licensure and support economic development. Earlier, as Senior Advisor to the Governor on Election Modernization, she worked closely with local, state, and federal officials to strengthen election security and technology. Ms. Boockvar served as co-chair of the National Association of Secretaries of State (NASS) Business Services Committee from 2020-2021, and as co-chair of the NASS Elections Committee from 2019-2020. She also served as NASS Representative on the Election Infrastructure Subsector Government Coordinating Council (EIS-GCC), a collaboration among federal, state, and local officials to secure elections. Earlier, Ms. Boockvar was Executive Director of Lifecycle WomanCare, one of the oldest continually operating birth centers in the U.S. She also previously served as Chief Counsel for the Pennsylvania Auditor General. In prior years, Ms. Boockvar served as a poll worker and as a voting-rights attorney. She also worked for over a decade as a private practice attorney with a focus on employment law, and began her career as a nonprofit Legal Services attorney, representing low-income, disabled, and senior clients, and victims of domestic violence. Ms. Boockvar is a graduate of the University of Pennsylvania and the American University, Washington College of Law.