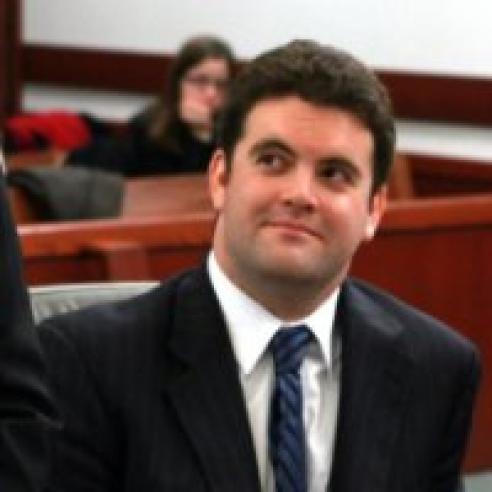 Justin Shore is Senior Counsel, Government Affairs at FirstNet where he works with FirstNet’s local, state, and federal government stakeholders. Mr. Shore came to FirstNet most recently having worked as a corporate and regulatory attorney for a publicly traded technology and customer care company. Mr. Shore previously worked at the Brookings Institution and has experience in both Houses of Congress, the Justice Department’s National Security Division, and the District of Columbia’s U.S. Attorney’s office where he worked with law enforcement on a variety of issues. Mr. Shore has a B.A. in Economics from the University of Arizona and earned his juris doctorate from the American University Washington College of Law.