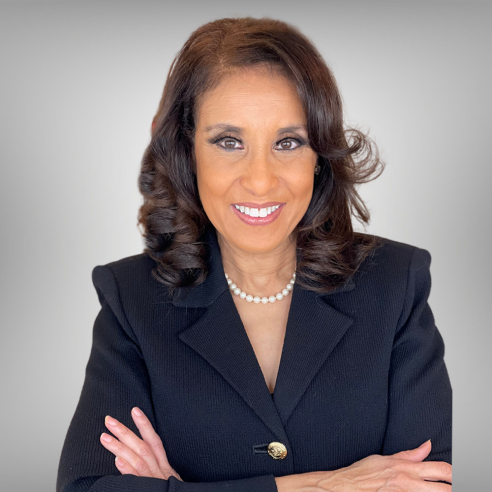 The Honorable Judge Penny Brown Reynolds is a nationally-respected leader, highly dedicated public servant, author, educator, former jurist, public policy expert, public theologian, and ordained pastor. As the first African American in Georgia’s history to serve as the Governor’s Executive Counsel, and the first African American to serve as the Lt. Governor’s Chief of Staff and Executive Counsel in the Georgia Senate, Dr. Brown Reynolds has served in all three branches of state government. Her 27-year distinguished legal career has included serving for nearly a decade as a trial court Judge in the Fulton County State Court, being appointed as one of the youngest judges in the state; and serving as a Georgia State Assistant Attorney General, an Assistant District Attorney and a judicial clerk for the Georgia Court of Appeals. In addition, she was Executive Producer and former host of the internationally syndicated daytime television court series, Family Court with Judge Penny, for which she received an Emmy Award nomination.