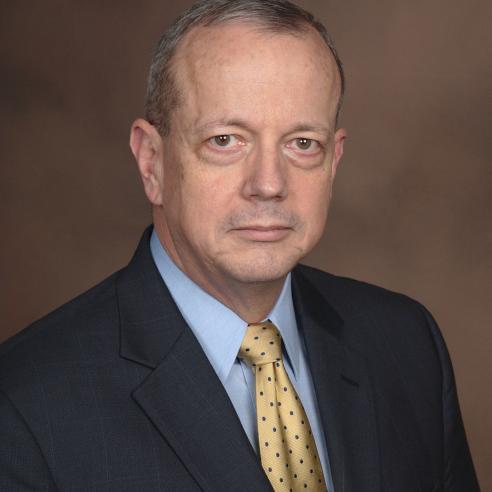 General John R. Allen is one of the United States' leading and most seasoned wartime commanders. Prior to his role as commander of the International Security Assistance Force and U.S. Forces Afghanistan (USFOR-A), Gen. Allen served as a Marine Corps four-star general and past deputy commander of U.S. Central Command. On September 13, 2014 President Barack Obama appointed Gen. Allen as Special Presidential Envoy for the Global Coalition to Counter ISIL. He currently serves as a senior strategic advisor to PriceWaterhouseCoopers and as the co-director of the Center for 21st Century Security and Intelligence at the Brookings Institution.