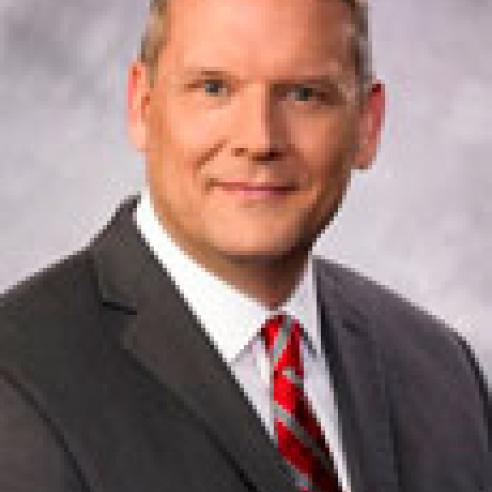 John J. Entsminger oversees the operations of the Southern Nevada Water Authority, which is responsible for acquiring, treating and delivering water to local agencies that collectively serve 2 million residents and more than 40 million annual visitors, and the Las Vegas Valley Water District which serves more than 375,000 customer accounts. He was appointed general manager by both agencies' Boards of Directors in early 2014, having previously served as director of environmental and water resource law and senior deputy general manager. Entsminger joined the organization in 1999 as an attorney. Entsminger has spent his career addressing the unique water challenges facing Southern Nevada. He has been instrumental in developing inter basin and international agreements protecting Lake Mead water elevations, including the 2007 Colorado River Interim Guidelines and Minutes 319 and 323 to the 1944 U.S. - Mexico Water Treaty. In April 2014, he was appointed by Governor Sandoval to serve as Nevada's lead negotiator on Colorado River matters. On the national front, Entsminger serves on the Boards of Directors of the Association of Metropolitan Water Agencies and the Water Research Foundation, and the Desert Research Institute Foundation Board of Trustees. Entsminger is a graduate of the University of Northern Colorado and of the University of Colorado School of Law, where he was awarded the Charles N. Woodruff Natural Resources Law Fellowship.