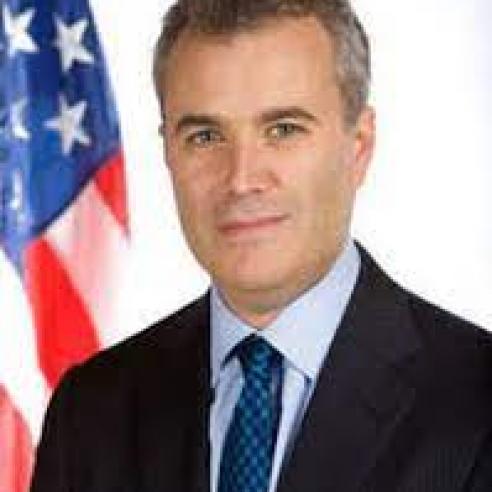 Jeff Zients currently services as the coordinator of the White House COVID-19 Response and Counselor to the President. Prior to his appointment, he served as the Director of the National Economic Council and Assistant to the President for Economic Policy under the Obama Administration. Zients has also twice served as the acting Director of the Office of Management and Budget (OMB) from January 2012 to April 2013, and from June to October 2010. In 2009, he was confirmed by the Senate as Deputy Director for OMB, and was appointed by President Obama to the newly created position of United States Chief Performance Officer. Zients also managed the 2013 Tech Surge of Healthcare.gov. Zients is a co-founder of The Urban Alliance Foundation, a non-profit organization that partners with corporations to provide economically disadvantaged youth with year-round paid internships, adult mentors and job training. He graduated summa cum laude from Duke University.