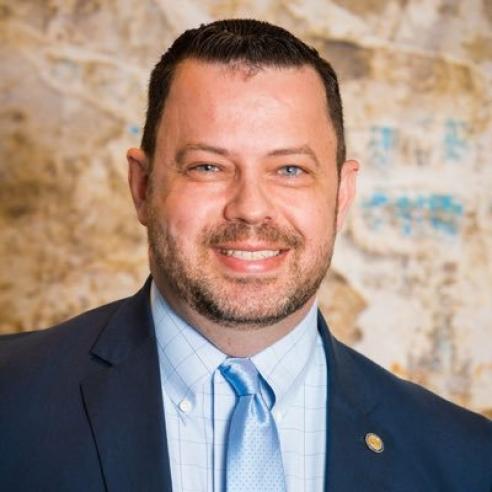 Senior Director of State and Local Government Affairs, Americans for the Arts

Jay Dick is the Senior Director of State and Local Government Affairs at Americans for the Arts. With the mandate to positively affect the policies that promote State and Local funding and expansion of the arts, Mr. Dick works closely with the Americans for the Arts’ fifty State Arts Advocacy Captains, Local Arts Groups, and the State Arts Action Network and Council to accomplish this goal.  Further, he oversees Americans for the Arts’ Public Partnerships and works closely with the members and staffs of the National Governors Association, National Lt. Governors Association, National Conference of State Legislators, National Association of Counties, The United State Conference of Mayors, and the National League of Cities. He has worked at Americans for the Arts for ten years.  Prior, he worked for Capitol Advantage, a high tech advocacy company; the Society for Human Resource Management and the Society of Plastics Industry. Mr. Dick spent the 1996 campaign cycle as the field director for a congressional campaign in Iowa’s 3rd District and began his career on the personal staff of Tom Harkin (IA) and then Frank Lautenberg (NJ). Jay was recently appointed by Virginia Governor McAuliffe to serve a five year term as a Commissioner for the Virginia Commission for the Arts.  He also serves on the Board of the Arts Council of Fairfax County where he chairs their advocacy committee.