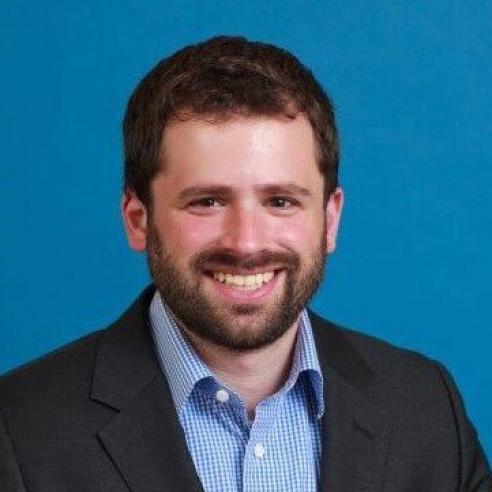 Chief Recovery Officer and Counselor to the Secretary, U.S. Department of the Treasury

Jacob Leibenluft is the Chief Recovery Officer at the U.S. Department of the Treasury, where he is responsible for overseeing the Department’s implementation of recovery legislation, including over $400 billion in funds from the American Rescue Plan. He has been serving in this role since April 2021. Prior to this role, he was most recently a senior fellow at the Center for American Progress and a research fellow at New York University School of Law's Institute for Corporate Governance and Finance. Between 2011 and 2016, he served in a variety of roles in the Obama-Biden White House, including as Deputy Director of the National Economic Council and Deputy Assistant to the President for Economic Policy. Prior to joining the White House, he worked at the Treasury Department from 2009 to 2010. Since leaving the Obama-Biden administration, Leibenluft worked as a senior adviser at the Center on Budget and Policy Priorities and the Executive Vice President for policy at the Center for American Progress. Originally from Maryland, he is a graduate of Yale University.