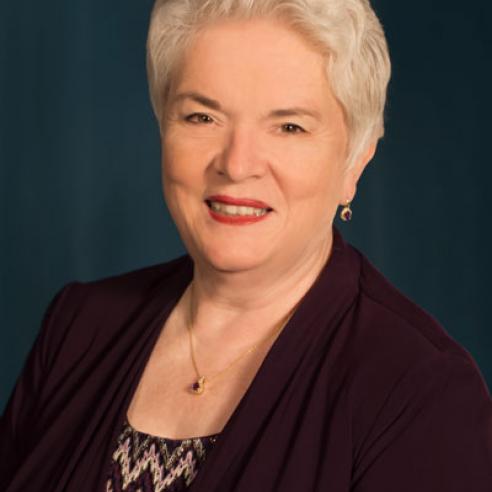 Prior to being elected commissioner, Victoria Reinhardt served Ramsey County as a member of the Capital Improvements Committee and the Strategic Planning Commission. In 1999, Commissioner Reinhardt testified before a Congressional Committee on Government Reform about how local units of government can work together more effectively. In 2000 she was given the Bruce F. Vento Distinguished Service Award by the Minnesota Coalition for the Homeless and in 2012 Commissioner Reinhardt was named County Commissioner of the Year by the Association of Minnesota Counties. Commissioner Reinhardt oversees the juvenile crime prevention project known as All Children Excel (ACE) targeting juveniles younger than nine who are at highest risk of becoming chronic, serious offenders. In 2000, she was recognized by City Business as one of the "Most Innovative Women in the Twin Cities" for her work on ACE. Commissioner Reinhardt is a vice chair of NACo's Environment, Energy & Land Use (EELU) Committee. She received her doctorate in public administration from Hameline University.