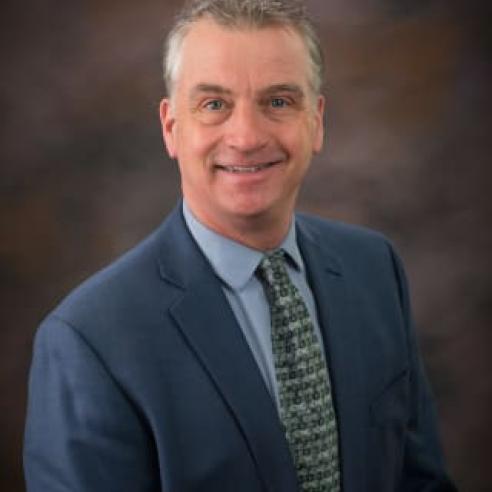 Since 1990, Lamar has been the executive director of Palouse-Clearwater Environmental Institute, a broad-based conservation organization and Nature Center based in Moscow. In that role he has worked with many Latah County landowners on stream restoration projects on their properties. He was a founding board member of the Latah Trail Foundation, and taught Conservation Leadership for six years at the University of Idaho.

Lamar holds a master’s degree from Washington State University and a bachelor’s from the University of Delaware. He has lived in Latah County since 1985. He helped raise three talented daughters, all of whom graduated from Moscow High School and are alumnae of the University of Idaho.