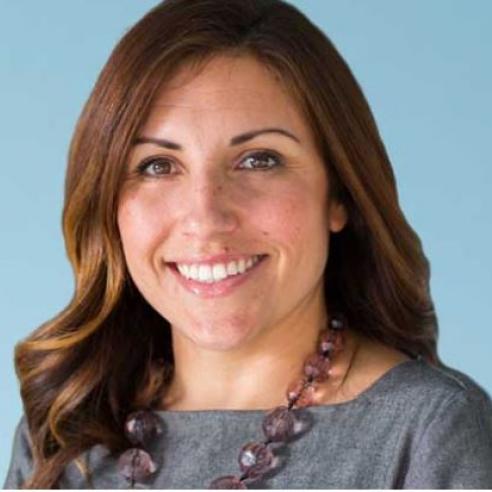 Councilmember Teresa Mosqueda was elected in November 2017 and chairs the Finance and Housing Committee. Councilmember Mosqueda named one of Seattle’s Most Influential People 2018 for her work on critical legislation in her first year in office and was awarded the Local Progress 2019 Ady Barkan Progressive Champion Award. After completing a masters degree in public administration, she went on to work at the Washington State Department of Health, then the Children’s Alliance and the Community Health Plan of Washington (CHPW). She went on to be the head lobbyist at the Washington State Labor Council, AFL-CIO, representing more than half a million workers in the state. During that time Mosqueda helped lead the passage of Medicaid Expansion and Washington State’s Affordable Care Act implementation. Most recently, she helped to successfully run and win the statewide Minimum Wage and Sick Leave Initiative (I-1433) guaranteeing paid leave for all workers and raising the wage for all working families. Councilmember Mosqueda is a third-generation Mexican-American, the daughter of educators and activists.